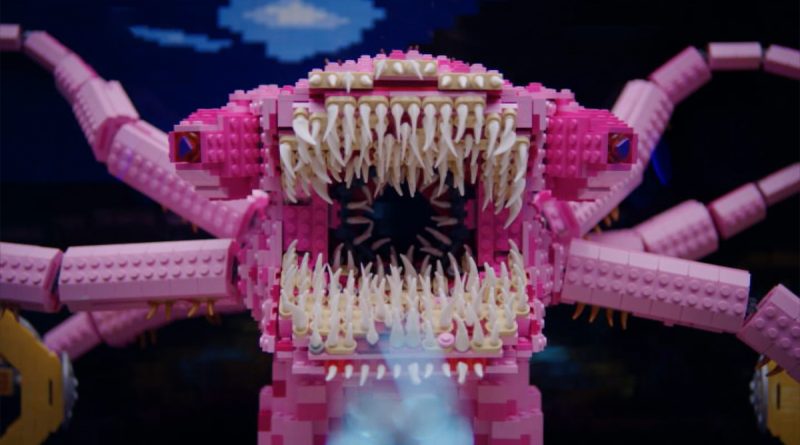 The latest instalment of LEGO Masters USA Season 3 aired last night at 9:00pm ET, with another licensed instalment of the show following in the footsteps of recent Star Wars and Jurassic World themed episodes. This time around, the remaining five teams had to complete in an intense Marvel Masters building challenge to recreate their favourite iconic action-packed scenes from the MCU. As usual, host Will Arnett and judges Jamie Berard and Amy Corbett were on hand to give the final verdict. (Spoilers ahead)

Contestants were given 12 hours to channel their chosen Marvel movie moment into brick-based form, with a selection of over five million LEGO pieces available from which to create a model. The teams were instructed to remain authentic to the original cinematic reference material and recreate the scenes as accurately as possible.

Despite one team failing to complete their build in time, highly-imaginative models based on Guardians of the Galaxy Vol. 2, Thor: Ragnarok, Shang-Chi and the Legend of the Ten Rings and Captain Marvel were all successfully completed. The final winners of the Marvel Masters challenge were firefighters Stephen Cassley and Stephen Joo, with a Doctor Strange in the Multiverse of Madness build that featured a large-scale version of Gargantos and a bus perfectly suspended above the ground, similar to 76205 Gargantos Showdown.

LEGO Masters USA is currently airing on FOX, with a cash prize of $100,000 up for grabs for one lucky team of two talented builders.