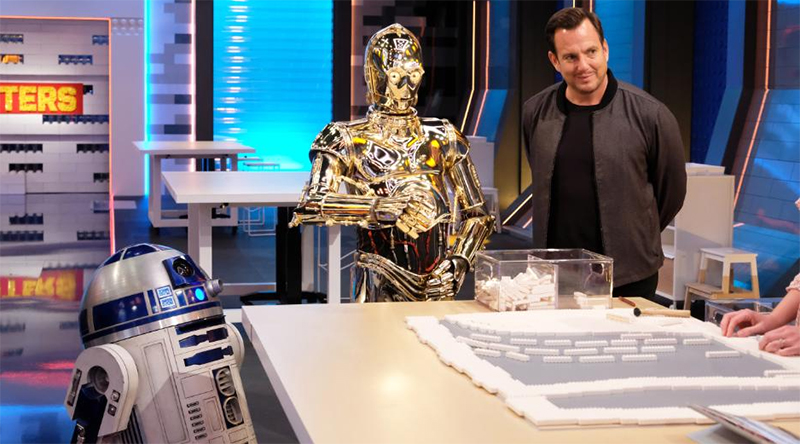 FOX has confirmed the air date for the second season of LEGO MASTERS USA – and it’s closer than you might have expected.

The sophomore season was first confirmed in early November 2020, with a fresh casting call put out a week later. We’ve heard basically nothing on the show since then, but the production team has clearly been hard at work over the past few months, because the second season of LEGO MASTERS USA is actually less than two months away.

According to FOX, the first episode will premiere on Tuesday, June 1. Voice of LEGO Batman Will Arnett is back to host, while LEGO designers Jamie Berard and Amy Corbett will return to judge each team’s builds.

The full line-up of contestants hasn’t been confirmed yet, however, so we don’t know who’ll be competing in the series – or if we’ll see any recognisable faces from the LEGO community. But with only seven weeks until the first episode lands, we’re sure to hear something soon.

In the meantime, UK fans will be able to catch up on the first season of LEGO MASTERS USA from April 13 via E4.