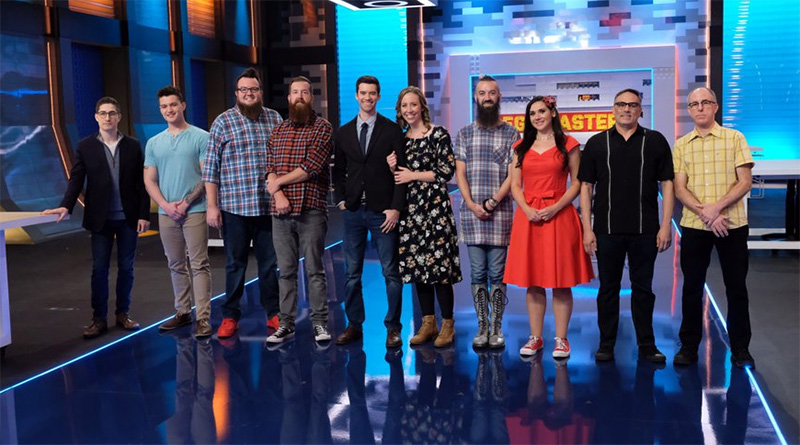 The US edition of LEGO MASTERS USA has been officially renewed for a second season, with production aiming for spring 2021 and an airdate later next year.

LEGO MASTERS USA proved a hit for Fox in the US, and now the brick building gameshow will be back for a second season, Hollywood Reporter reports.

Will Arnett, the voice of LEGO Batman, is set to return as host and executive producer. Judges Amy Corbett and Jamie Berard are also due to return.

“LEGO MASTERS raised the bar for all competition series, wowing fans with its wildly creative builds,” said Rob Wade, President Alternative Entertainment and Specials at Fox. “Add to that our insanely dynamic host, Will Arnett, and it’s just a great hour of family-friendly fun. We can’t wait to see this new batch of Lego contestants attempt to master season two’s even bigger and better challenges, brick by brick.”

“I’m looking forward to getting back to the fun with this next block of shows. To say that these LEGO puns write themselves takes away from the work I’ve done over the last two and a half minutes,” said returning host Will Arnett.

As one of the top-rated shows in 2019/20, LEGO MASTERS USA was a hit for Fox. Casting is already underway for the new season.