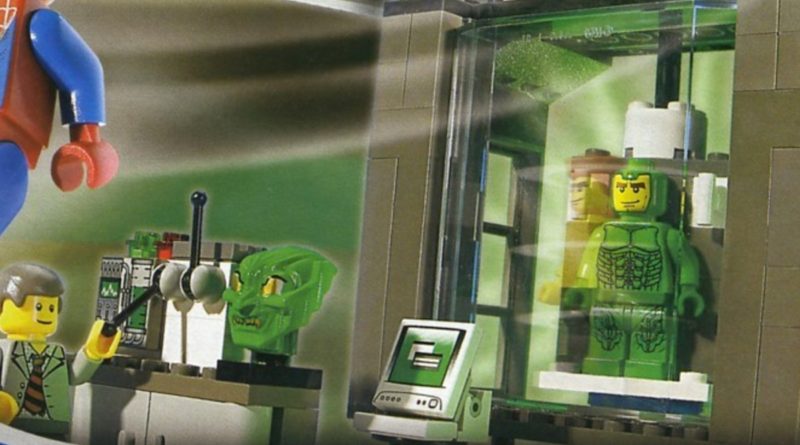 The trailer for Spider-Man: No Way Home is teasing the return of certain characters, but could it lead to a classic LEGO minifigure’s comeback?

Spider-Man: No Way Home is coming later this year, and to help pass the time Sony and Marvel have finally released the first trailer for the upcoming film, revealing the overall plot and characters that we first saw hinted at in the official LEGO sets. Let that serve as a spoiler warning for anyone who has yet to watch the below video.

Those who have watched the trailer will know that it may be teasing the return of a few antagonistic characters, including the confirmed Doctor Octopus from Spider-Man 2 in 2004. According to an item seen elsewhere in the trailer though, Doc Ock may not be the only familiar face.

A Pumpkin Bomb that almost identically resembles the design originally seen in Spider-Man and Spider-Man 3 in 2002 and 2007 respectively appears to be thrown on a highway bridge, destroying cars on detonation.

Should the character come back, the LEGO Group may wish to evolve the previous minifigure for an updated appearance, such as in the two rumoured 2022 Spider-Man: No Way Home models. Judging by the well-armed villain’s MCU outfit, it could be that the Green Goblin’s metallic suit – which had an exclusive piece in 2003 – may stick to the original design.

Whilst the above is only speculation, we do know for certain that a trio of models based on the web-slingers MCU journey so far (76184 Spider-Man vs. Mysterio’s Drone Attack, 76185 Spider-Man at the Sanctum Workshop and 76195 Spider-Man’s Drone Duel) will be swinging onto shelves from October 1. 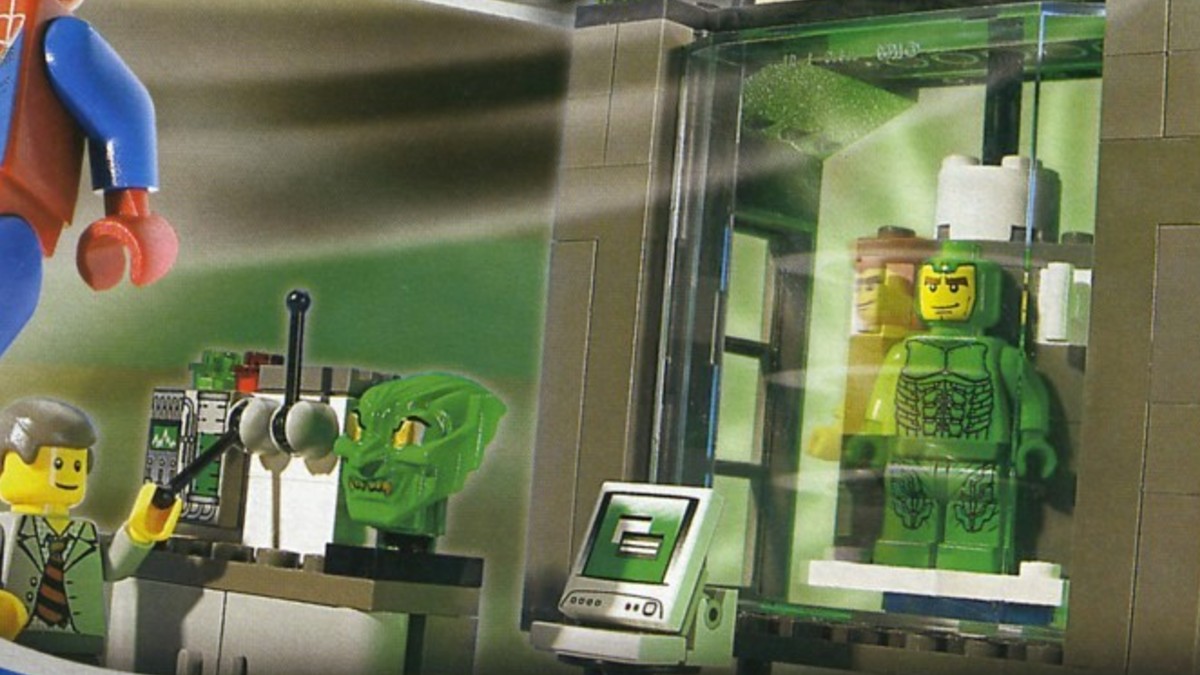