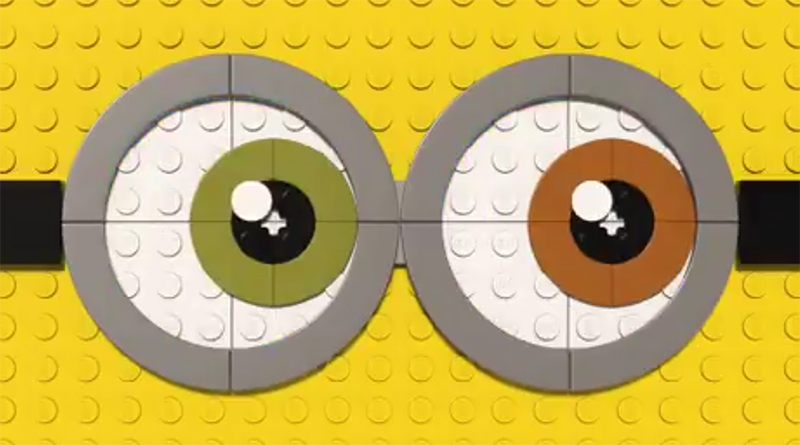 The LEGO Group is going to launch a range of Minions products, that will likely coincide with the release of Minions: The Rise of Gru.

Following the recent news that LEGO Trolls World Tour sets are going to launch next year, the LEGO Group has announced that Minions sets are on the way too. Given that the LEGO Group already has Disney in the line-up, it is seems that the team in Billund is keen to keep the animation based themes rolling out.

Minions: The Rise of Gru is due for release next July, so fans should expect to see a LEGO Minions theme launch a few months before it arrives in cinemas. Whether the sets will specifically be based on the new film, or a mix of Minions and Despicable Me content, is not yet known.

The Minions characters were first introduced in the film Despicable Me in 2010, which has since spawned three sequels and spin-off features. The little yellow fellows proved popoular with audiences, and got their own film in 2015, as well as starring in a number of animated shorts.