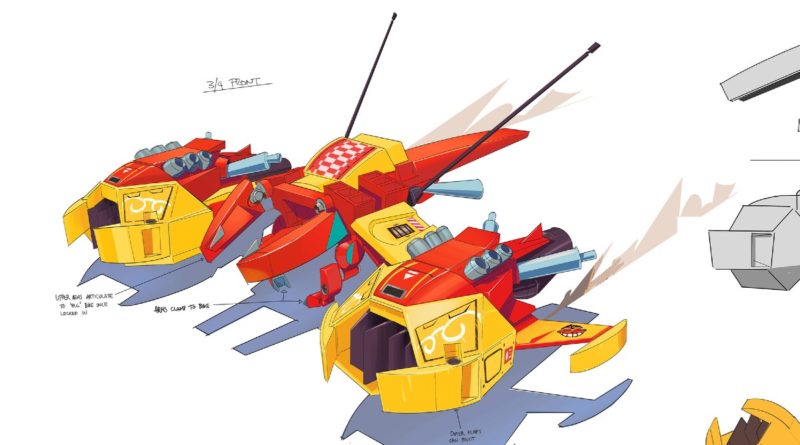 New LEGO Monkie Kid concept art is detailing how the brick-built sets are transformed into animated vehicles, and which parts of the design remain.

CDW Studios on Twitter have shared a previously unseen batch of Monkie Kid concept art from Illustrator and Instructor Ned Rogers. With Monkie Kid being an original theme from the LEGO Group that was also developed as a TV show, the images showcase how the early set designs were taken and turned into animated models ready for screens.

When comparing the provided concept art to the final set designs, the similarities between them are clear and it shows the amount of work and communication between those who are developing the show and those who are creating the sets.

More LEGO Monkie Kid sets are on the way in 2022 with a range of models recreating other parts of Chinese culture and even offering a multi-storey city for less than any of the NINJAGO City builds.

There’s more concept art for original LEGO themes to discover too with recent showcases of early designs from the development of Legends of Chima.