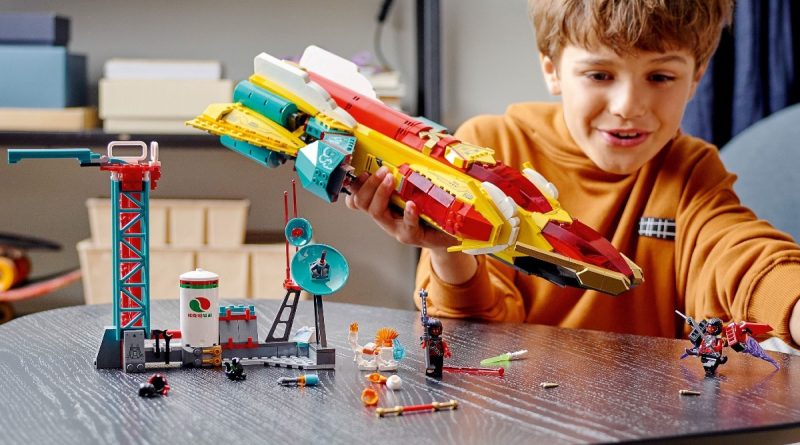 Rumours are flying about 2023 releases and LEGO Monkie Kid could be getting a new set as early as January.

Ever since Monkie Kid was confirmed to continue into 2023, we’ve been keeping an ear to the ground for what might be coming to the theme. Now, we’ve got a rumoured set name and release date – but not a whole lot else.

Inspired by Monkey King and Journey to the West, Monkie Kid focuses on the titular character and his friends as they fight various demons who are trying to take over Megapolis. Launched in May 2020, it’s done well so far, particularly in China, with the theme getting bigger and bigger each year.

Now Stonewars reports that a new set is rumoured to be on its way in early 2023. While we don’t know the size or price yet, it’s believed to be available to buy from January 2023. As the LEGO Group usually releases confirmation and more information about its sets at least a month or so in advance, we should have an idea of whether this set is really on its way before the end of the year.

We’ve not heard a peep about any other LEGO Monkie Kid rumours for 2023, with this the only rumoured set that we’ve spotted. The summer range included three sets in its last wave so if the LEGO Group sticks to that pattern, there could be more Monkie Kid sets on their way in early 2023.

For now, here’s all we know about 80041. Of course, nothing is confirmed until we get official news from the LEGO Group but we’ll keep you posted on anything new.

One thought on “LEGO Monkie Kid rumoured to expand in 2023”