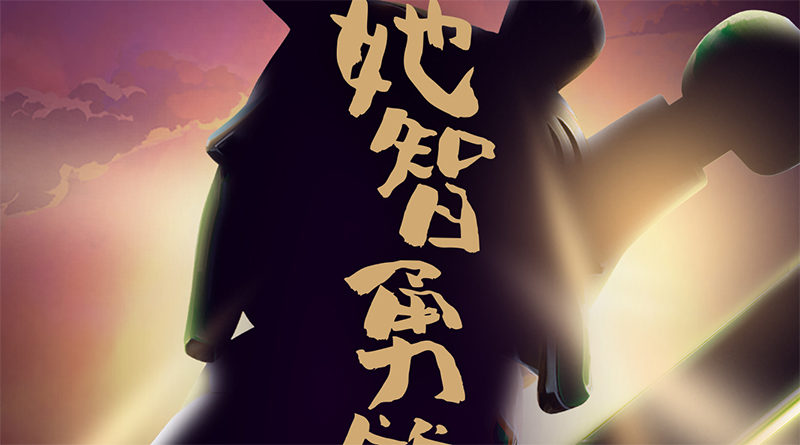 New teaser images for LEGO Monkie Kid hint at the four new characters who will be the focus of the new theme.

The LEGO Group’s new theme, Monkie Kid, will be revealed on May 15. New images continue to hint at what the new product range will be, with a little (Facebook translated) text also providing clues:

Four Heroes who have turned the tradition in chaos decided to step forward!

He, up to the earth, can’t be able ? He is also powerful and powerful, he is brave and brave, he is the one who uses food as heaven……

Who are they, so powerful?

The theme seems to be influenced by Journey to the West. Regular readers will know that the LEGO Group is seeking to rapidly expand its consumer base in China, so it is not too surprising that this new theme will be inspired by cultural touchstones from that part of the world.

It will be the second original new LEGO theme this year, following the launch of LEGO DOTS. 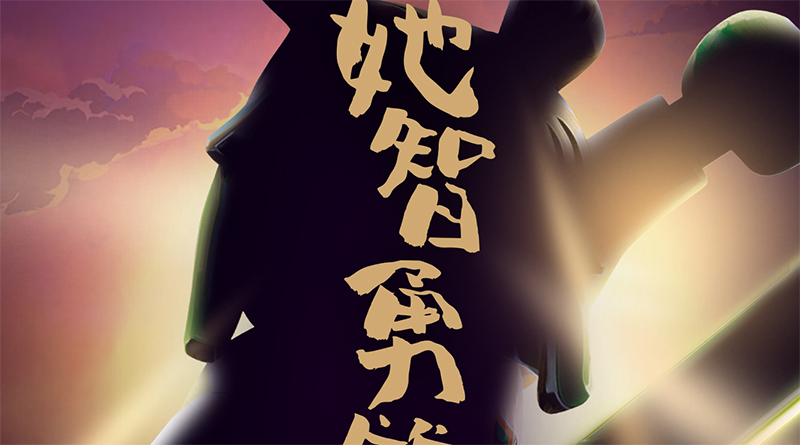