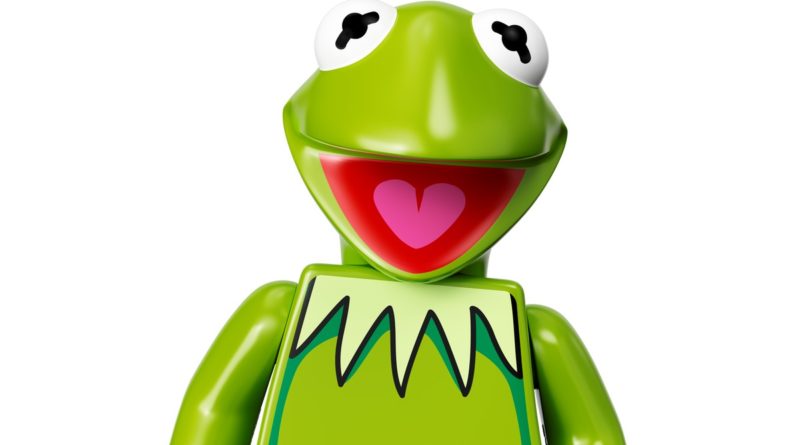 Following on from recent stock shortages in various regions, LEGO 71033 The Muppets are running low on the official online store too.

It might not be time to raise the curtain temporarily as stock of 71033 The Muppets has run dry in the UK and European stores. The latest series of Collectible Minifigures is temporarily out of stock in most regions, though the US storefront still has minifigures remaining, though with a shipping delay until May 19 due to them being on back order.

With 12 new minifigures to collect, and a cast of characters never seen before in LEGO, it might not be surprising to see that The Muppets Collectible Minifigures have been popular. Those waiting for the minifigures to return to the online store can read our full review of the series in the meantime to see what you can expect in the bags.

With dozens of summer 2022 models less than a month away from releasing, high demand has also been affecting other sets such as 10300 Back to the Future Time Machine hours after launch and 76989 Horizon Forbidden West: Tallneck in a similar timeframe.

There’s no need to resort to the secondary market to get your hands on these minifigures and sets just yet as 71033 The Muppets isn’t planned to retire until later this year, and the other models are sticking around until next year too. With that timeframe, they should be back in stock well before they leave shelves.