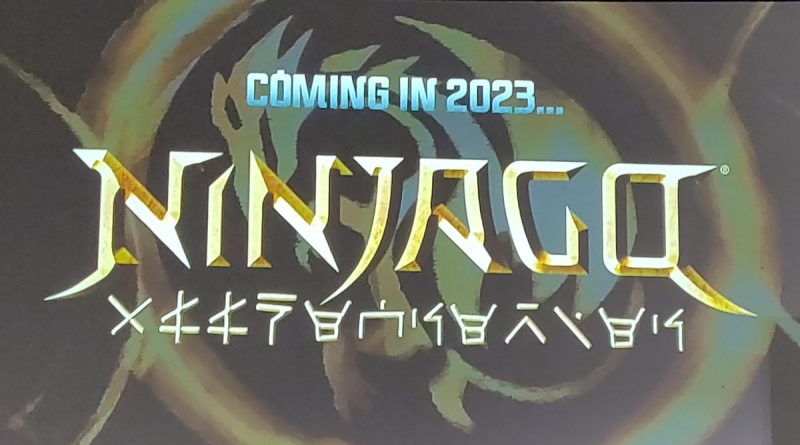 The final episodes of LEGO NINJAGO Crystalized have now been released and a listing for a 2023 book may offer insight into what is coming next.

In Australia and New Zealand, the final episodes of LEGO NINJAGO Crystalized have been released on Netflix. We won’t be discussing any major spoilers in this article but there could be information that those who haven’t had the opportunity to watch the finale may wish to avoid.

Following their release, a listing for the Quest for the Lost Powers book has appeared on the Penguin Random House website with a description. Due to its launch on March 7, 2023, for $11.99, the description notes that the team will be facing a challenge that they have never faced before, or at least they don’t think so.

The description continues, referencing a forgotten adventure that they’ll need to face the future. Those familiar with the show may remember that only Jay and Nya remember the events of Skybound, featuring the djinn Nadakhan, after a lucky choice of words rewound time to the start of the season. The return of Nadakhan may fit in with what this listing describes.

Crystalized has been referred to as the series finale of LEGO NINJAGO but another series will arrive in 2023 which has been said to not be a reboot of the show. Rumours for a wave of sets have also surfaced.

Based on the events of the finale, of which we won’t go into detail for the sake of spoilers, a quest for lost powers could make sense following Crystalized, but this book may have nothing to do with the upcoming NINJAGO series. For now, we can only wait until 2023 to see what is next for the theme.