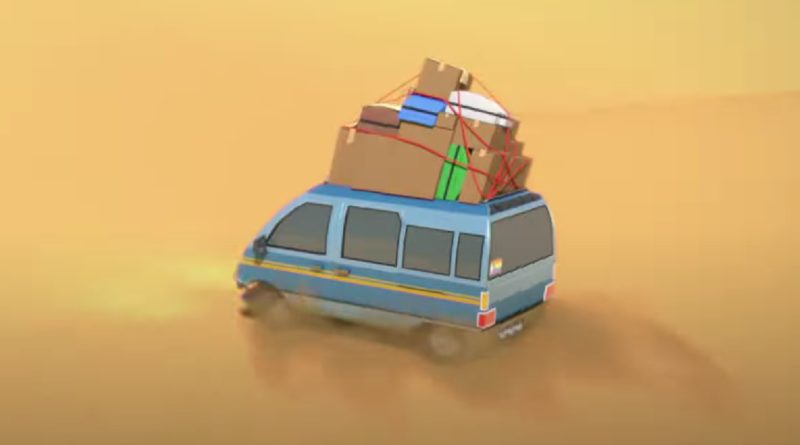 The NINJAGO Crystalized trailer includes a confirmed reference to the LGBTQIA+ community, and it’s not the only time the season will feature it.

Nora on Twitter has spotted an interesting inclusion in the new NINJAGO Crystalized trailer, as it appears that the Progress Pride Flag is featured on the back of a van driven by a new character.

Ryan Pears, a producer for LEGO NINJAGO, commented on this after being tagged with the confirmation that this is the Progress Pride Flag and it was licensed for the season. While he couldn’t comment on whether this is a sign of things to come, he did state that the topic is something that the team feels strongly about and that it will appear in Crystalized a few times.

You might remember that this isn’t the first explicit reference to the LGBTQIA+ community from the LEGO Group as 40516 Everyone is Awesome was released last year, including the colours of the Progress Pride Flag.

While NINJAGO did include a rainbow road crossing in Papergirl from Seabound, this is one of the most explicit references to the LGBTQIA+ community in the theme so far.

NINJAGO Crystalized will start airing later this summer, with a wave of sets likely launching alongside it. One retailer believes that their reveal is imminent.