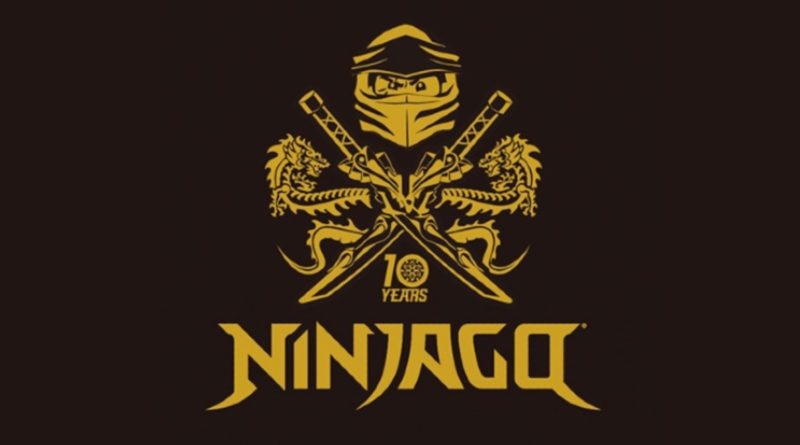 The LEGO NINJAGO design team will be streaming a presentation on the theme’s 10th anniversary from the LEGO House later this week.

Michael Svand Knapp, Markus Rollbuehler and Niek Duco van Slagmaat will be speaking as part of the LEGO House’s Fan Day, which is being held in conjunction with Skærbæk Fan Weekend. The event will also include presentations from the LEGO Group’s sustainability team and Vice President of Design Matthew Ashton.

You’ll be able to attend in person if you happen to be in Billund, Denmark this Thursday – perhaps as part of Skærbæk Fan Weekend – but no worries if you can’t make it: the presentations will also be livestreamed through Zoom.

Here’s the full schedule for LEGO House Fan Day. These are all UK times, so adjust for your time zone accordingly.

A new series of builds will also be on display in the Masterpiece Gallery from Thursday, with designers and executives stepping up to fill in the hole left by fan models, as logistics around the pandemic have prevented the LEGO House from reaching out to adult fans this year.