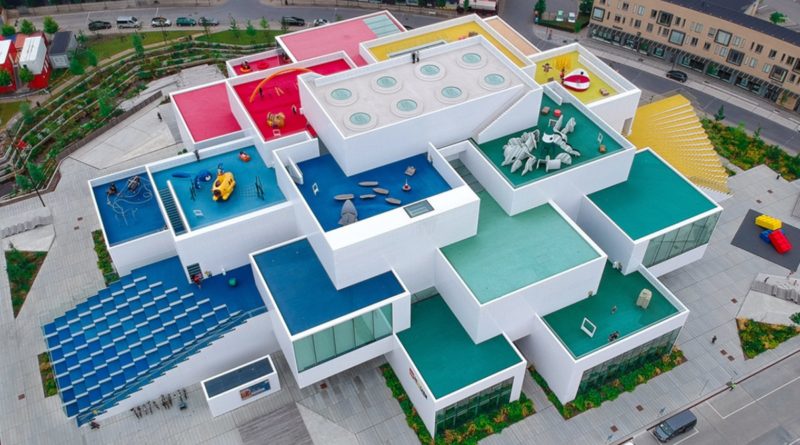 The LEGO House’s Masterpiece Gallery will feature models from LEGO staff – including designers, engineers and executives – while the pandemic puts pause to exhibiting fan builds.

The team says coronavirus has made it ‘challenging’ to invite fans to exhibit their models in the LEGO House for this year’s Fan Day, which takes place this Thursday, September 23. As a result, the LEGO Group hosted an internal competition in Billund to find new builds for the attraction’s top-floor Masterpiece Gallery.

These builds will be on display for this week’s LEGO House Fan Day, which is part of Skærbæk Fan Weekend, and will also involve live presentations from Vice President of Design Matthew Ashton, the LEGO NINJAGO designers, and the LEGO Group’s sustainability team. Those sessions will run from 1-3pm UK time, and you’ll be able to watch along in a livestream here.

This isn’t the end of fan builds in the Masterpiece Gallery, though: as with all things pandemic-related, asking LEGO staff to fill in is really just a temporary solution, says LEGO House Managing Director Jesper Vilstrup.

“The already-planned AFOL exhibitors for Masterpiece Gallery will be postponed to 2022, where LEGO House looks very much forward [to] inviting them in for the long-planned event, and in that way get back to the very good yearly tradition that we appreciate very much in the Home of the Brick,” Jesper said.