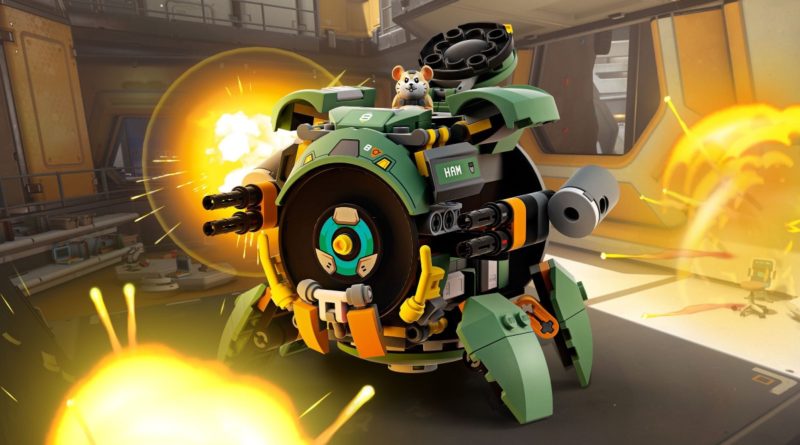 An online retailer has renamed an upcoming LEGO Overwatch set as a ‘LEGO Gaming’ product, suggesting we could see a wider video game theme arrive later this year.

Originally rumoured alongside five more Overwatch sets (that have since failed to materialise) in May 2020, product number 76980 appeared at Spanish online retailer Librería Tilos in January this year, named ‘Null Sector Titan’ – an explicit reference to the Overwatch faction – with 901 pieces for roughly €100.

That same product has now appeared online again at Polish retailer Miki, only with the product name ‘LEGO Gaming – tbd-German-van’. The second part of that name is clearly just a placeholder, but the first part suggests that the expected Overwatch set (if that’s still what it is) will now be branded under LEGO Gaming.

If that’s true, it means we could be looking at a brand new LEGO theme that encompasses multiple video games – not just Overwatch. The LEGO Group already has two separate ongoing video game themes in Minecraft and Super Mario, but a standalone LEGO Gaming line could open the door to more titles that might only warrant one or two sets each.

StoneWars claims that 76980 Null Sector Titan will launch on November 1, so we hopefully won’t have to wait too long to learn more about the future of LEGO Gaming.