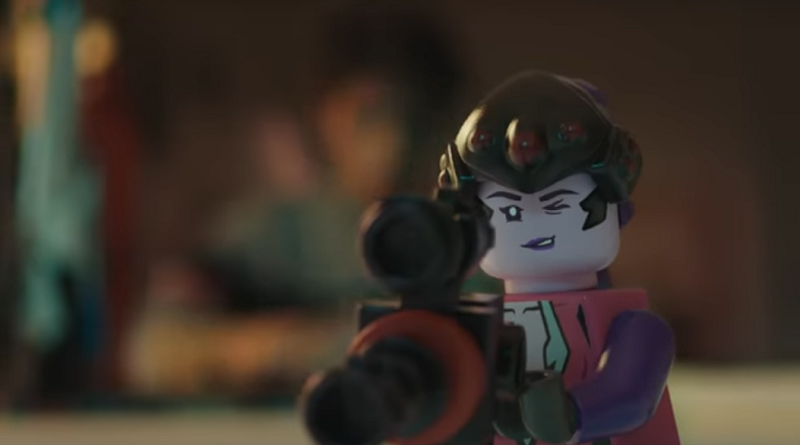 Fans of the LEGO Overwatch theme may have six new sets to collect later this year.

Things have been quiet for the LEGO Overwatch theme so far this year, but Brickset hints that there may be new sets on the way. Six set numbers are listed by the LEGO database website, suggesting that fans will have new sets to add to their collection.

Last year, the LEGO Group teamed up with Blizzard to put on a tournament for charity, with some of the most prolific streamers teaming up to see who would come out on top.