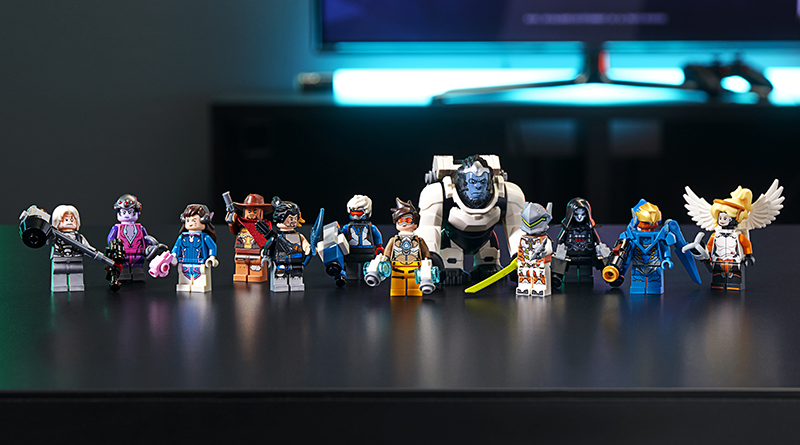 A Twitch Rivals tournament will see Overwatch players competing to win LEGO sets to be donated to charity.

The LEGO Group, Blizzard and Twitch will collaborate on a special Twitch Rivals Overwatch tournament that will see the winners competing for LEGO boxes that will be donated to children’s charities. Twitch is a service that allows audiences to watch other gamers play, the place for epic tournaments that take in the entire world.

A select few Overwatch streamers will be invited to take on the role of captain of a team for a day long tournament, that will see 48 players involved across the US, UK, France, Germany and Sweden. Each region will have a separate competition with four rounds of gameplay, with each team earning points for victories. Following each regional, an ultimate regional Overwatch LEGO winner will be crowned. The regional winners will then choose a local charity to compete for.

“We’re always exploring new ways to thrill and engage our fans and we’re delighted to be part of this first of its kind Twitch Rivals tournament. Together with Blizzard, Twitch and Initiative, who have played a key role in setting this up, we hope to explore a new approach to connecting with our amazing LEGO and Overwatch fans alike,” said Sten Funder Lysdahl, LEGO Senior Marketing Manager.

“We wanted to add an extra LEGO touch to the tournament and give team captains the chance to share their victory with other children too. This is why we believe the donations are the best prizes for the winners.”