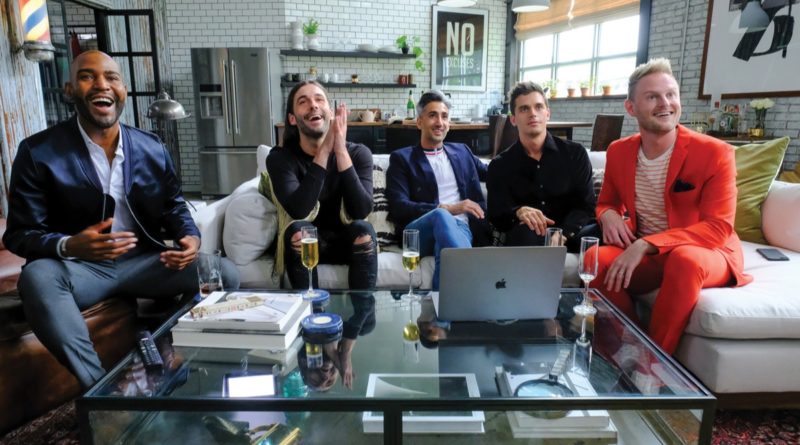 A brand new LEGO for Adults set based on Netflix’s reality TV show Queer Eye is rumoured to be on the way in September.

StoneWars reports that the 18+ model will consist of an apartment space, following in the footsteps of 10292 The Friends Apartments and 21328 Seinfeld. The loft used for the Emmy-award-winning Netflix show differs from season to season, so the LEGO Group could choose to focus on a specific location, or mix several of them together for a more generic approach.

Either way, the set will apparently include 974 pieces, and will likely include the Fab Five – Antoni Porowski, Tan France, Karamo Brown, Bobby Berk and Jonathan Van Ness, who are all experts in specific departments like food, culture, and fashion – in minifigure form.

Adding fuel to the fire, Vice President of Design Matthew Ashton previously teased via Instagram that the new hairstyle used for the blue minifigure in 40516 Everyone is Awesome will return in 2021, and StoneWars points out that it’s a perfect fit for Tan France.

The LEGO Group has already partnered with Netflix for 2019’s Stranger Things 75810 The Upside Down, so another set based on the streaming platform’s original series doesn’t seem too far-fetched. There is some conflict between rumours over product number 10291, however, as previous reports have suggested that the 18+ set will actually be part of the Fairground Collection.

Neither option is confirmed at the moment, but given StoneWars reports 10291 Queer Eye Apartment will arrive in September for €99.99, we probably won’t have to wait too long to find out for sure.