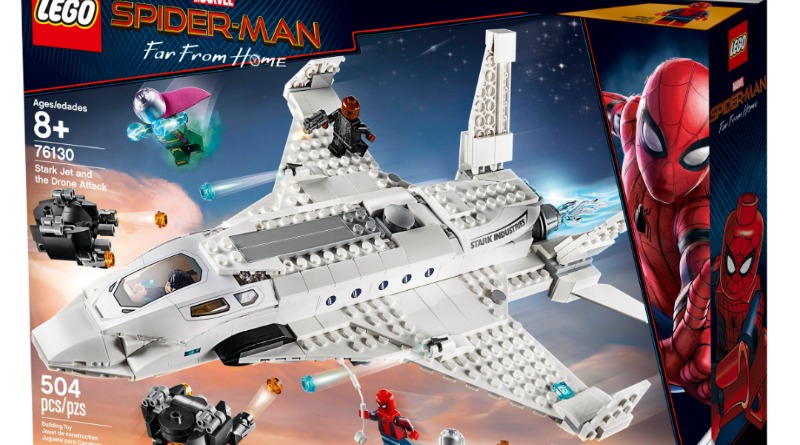 Spider-Man: Far From Home isn’t web-slinging its way into cinemas until later this summer, but the tie-in LEGO Marvel Super Heroes sets are less than a week away from launch.

Following a first look at the three sets last month, official images and product descriptions have now arrived via FBTB. This info has presumably come from the LEGO Group’s US branch, meaning there’s no GBP or Euro prices yet, but you can probably hazard a guess based on the USD prices below.

Here’s the full descriptions and images for the three sets, which will be available to buy from April 22. 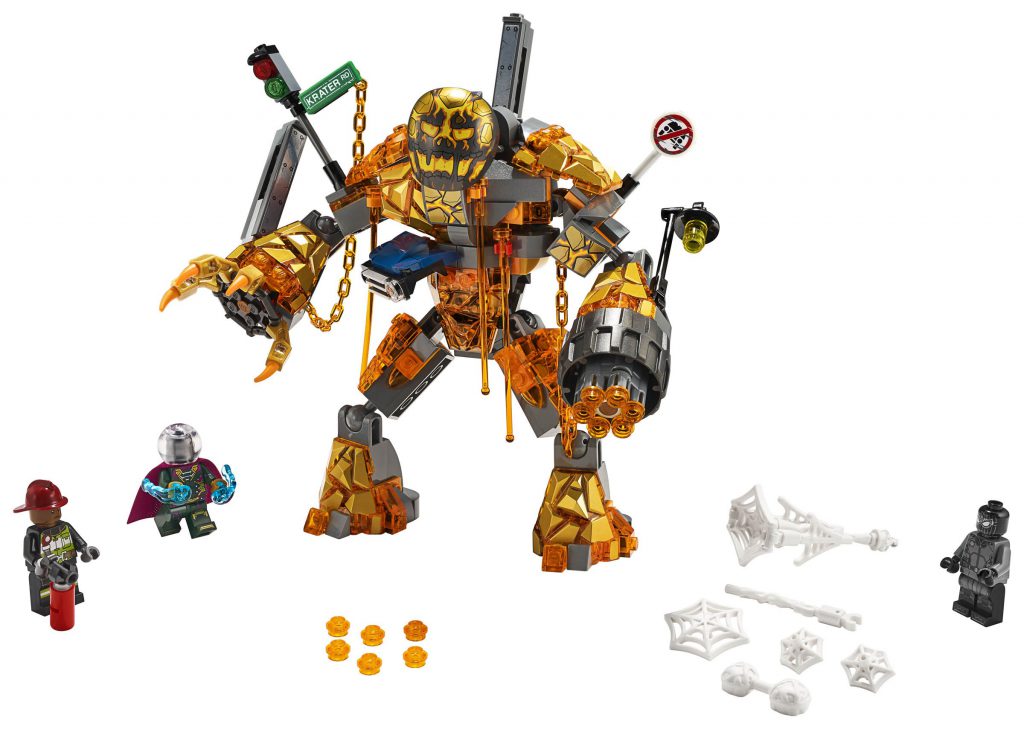 Play out a metropolis-melting Molten Man vs. Spider-Man showdown!

Join Spider-Man and Mysterio in the heat of battle to stop Molten Man melting down the whole city! Molten Man’s dangerous lava is absorbing everything from cars to traffic lights. Escape from this fire monster’s gripping claw and dodge the rapid shooter. Spin spider webs to take down Molten Man then put out all the fires with the firefighter’s fire extinguisher!

Create a delightful Venice scene… then cause chaos with Hydro-Man!

Take a romantic trip to Venice with Peter Parker and MJ. Enjoy a gondola boat ride then stop at the cafe? for a coffee and a slice of pizza. But watch out—here comes Hydro-Man making huge waves in the canal. Transform into Spider-Man, fire spider webs at the invader and leap across the bridge. Hang on to the wall then explode the bridge. Then fly in to save the day with Mysterio’s power energy! 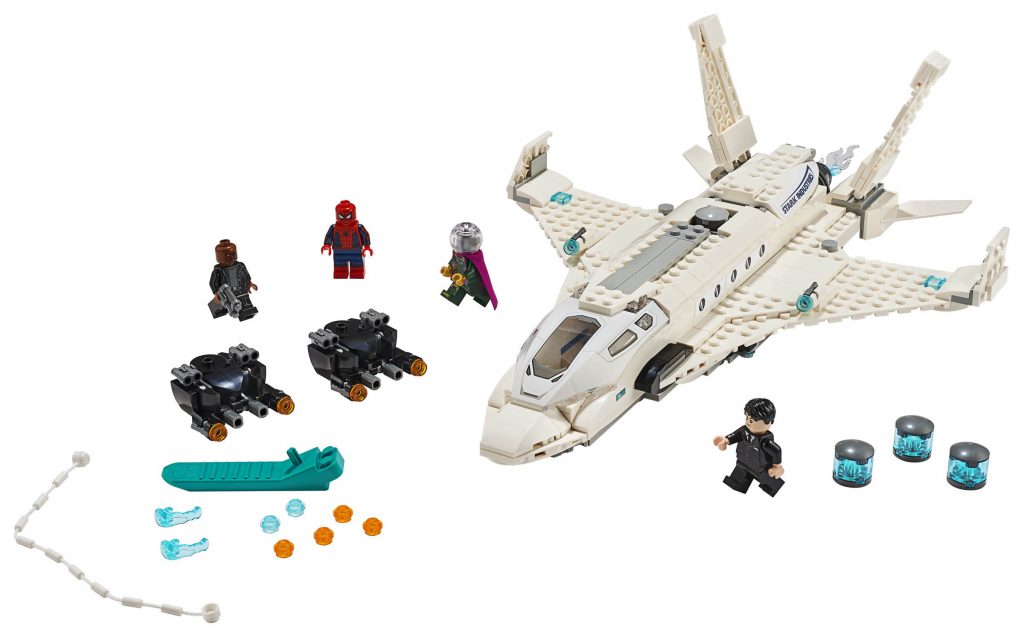 Fly to the rescue with the weaponized Stark Jet!

Defend Venice against drone attack with Happy Hogan, Nick Fury, Mysterio, Spider-Man and the super Stark Jet! Adjust the wings and launch into the sky. Control this hi-tech jet airplane from the dual cockpit with Happy Hogan and Nick Fury. Swerve 2 stud-shooting drones and fire back with the jet’s own stud shooters. Then release the hatch to drop energy bombs or send Spider-Man swinging into action on his web string!

Before Spider-Man wall-crawls his way on to the silver screen once more, there’s the little matter of Avengers: Endgame to contend with, which finally arrives in cinemas next week. You can pick up the first batch of LEGO sets based on the superhero smash from shop.LEGO.com right now.

If you want your Spidey fix sooner than next week, meanwhile, there’s always the wave of sets that launched in December, loosely tying in to the animated flick Spider-Man: Into the Spider-verse.