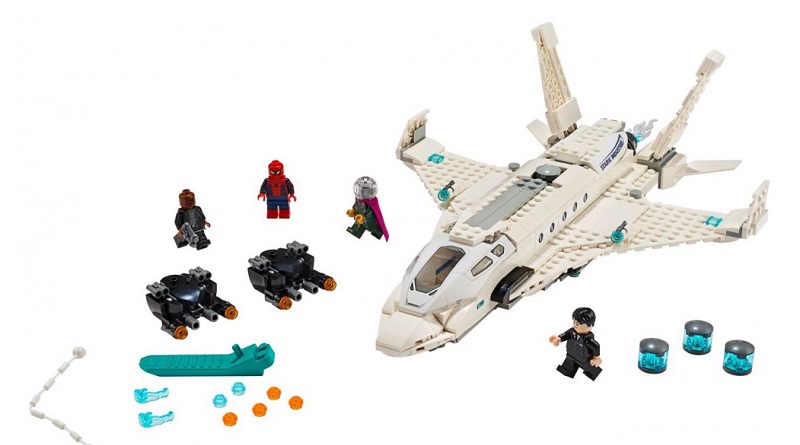 A first look at the new LEGO Marvel Super Heroes sets based on Spider-Man: Far From Home has been shared.

Three new sets will be released in the LEGO Marvel theme for the upcoming Spider-Man: Far From Home film. Images have been shared online by Brick Heroes, with the website discovering them on the shopping website Playzone.

Here are the three new sets that are expected to launch in the next few months:

LEGO Marvel Super Heroes sets based on Avengers: Endgame were recently revealed. Back in December, a wave of sets launched ahead of the release of animated flick Spider:Man: Into the Spider-verse.

Here is the official synopsis for the film, which is due for release on July 5: