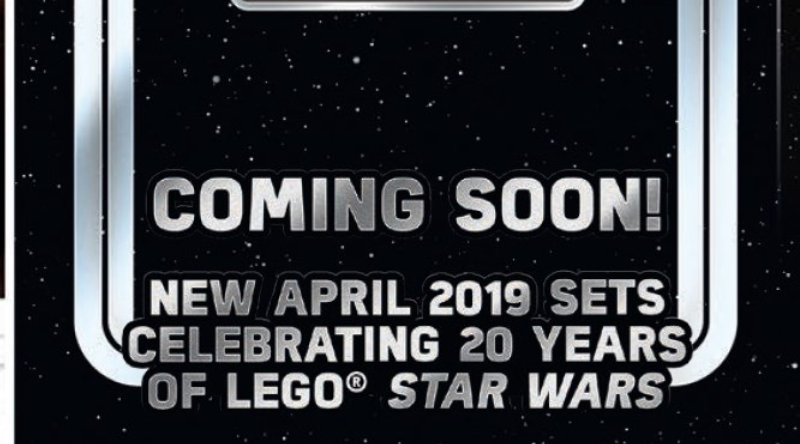 The LEGO Group has confirmed that the LEGO Star Wars 20 Years range of sets will be released in April.

This year marks 20 years since the release of Star Wars: The Phantom Menace and the launch of the LEGO Star Wars theme. A wave of sets celebrating the milestone was recently announced and was rumoured for an April launch, with the information now confirmed. The Brick Fan has highlighted a page in the Australian catalogue that states that the sets will launch in April.