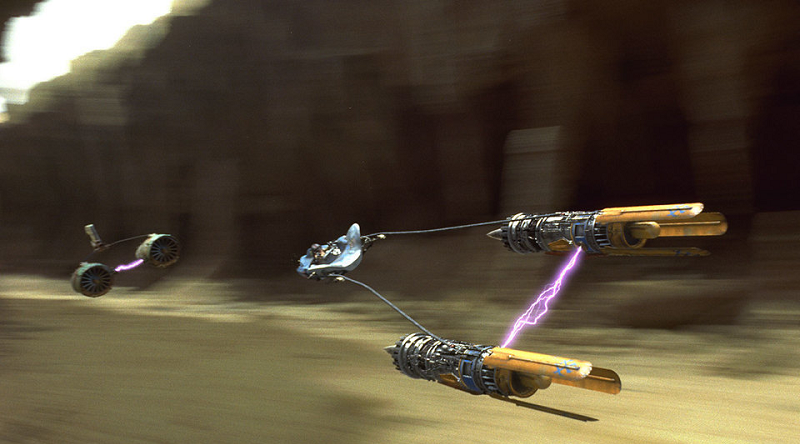 One of the new LEGO Star Wars 20 Years sets is rumoured to be 75258 Anakin’s Podracer – 20th Anniversary Edition.

Last year, Brick Fanatics shared the rumour that a wave of LEGO Star Wars sets would commemorate 20 years of theme, with classic yellow minifigures included in each release. Now, Rebelscum is reporting the rumour that 75258 Anakin’s Podracer – 20th Anniversary Edition may be one of the sets in the range. Reportedly it will be priced at $29.99, include 279 elements and include Anakin Skywalker, Padme Naberrie and an additional yellow minifigure.

As well as the anniversary wave of sets, that is expected in April, a selection of sets will be released on October 4 that will be predominantly based on Star Wars: Episode IX, but rumours suggest will include a classic trilogy inspired Yoda statue set.