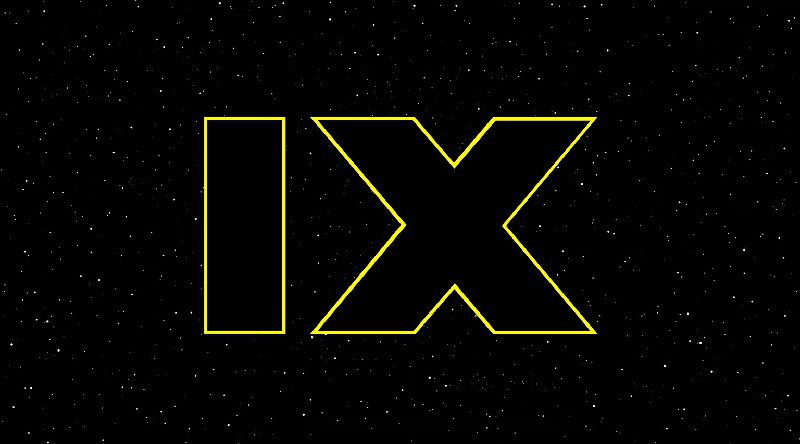 A launch date has been rumoured for the Star Wars: Episode IX product range, including the LEGO sets, that will be taking place in the run-up to the film’s release next year.

Star Wars: Episode IX will arrive in cinemas next December to conclude the Skywalker saga. As is tradition, the film’s merchandise will have a launch date ahead of the movie’s release date. Star Wars collecting website Yakface is reporting that Force Friday III will take place on Friday, October 4, 2019.

If this turns out to be accurate, it suggests that Lucasfilm is moving the merchandise release closer to the film release in an attempt to address disappointing sales. During the Disney era of Star Wars, toy and other merchandise sales have been disappointing for retailers and licensees, decreasing with each subsequent film release.

As well as Hasbro and other Star Wars licensees, the LEGO Group will have a range of merchandise to launch alongside Episode IX. It is expected to be the third wave of LEGO Star Wars sets launching in 2019.

Rumours should be treated with caution until the information shared is officially confirmed by Lucasfilm or the LEGO Group.

The latest LEGO Star Wars is 75251 Darth Vader’s Castle. With the current promotions at shop.LEGO.com, anyone ordering the set will get 40299 Kessel Mine Worker and 42093 Christmas Carousel for free.