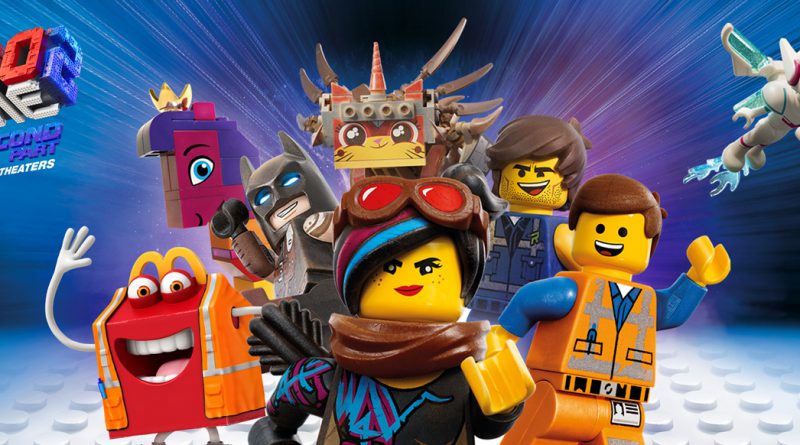 The dates for The LEGO Movie 2: The Second Part McDonald’s Happy Meal promotion have been confirmed.

In other The LEGO Movie 2: The Second Part news, the range of Collectible Minifigures that will be released on February 1 was revealed. With 20 blind bagged minifigures to collect in all, fans will be feeling bags to try and find twists on the main characters as well as characters from The Wizard of Oz. The box and bag artwork is also available for fans to check out.