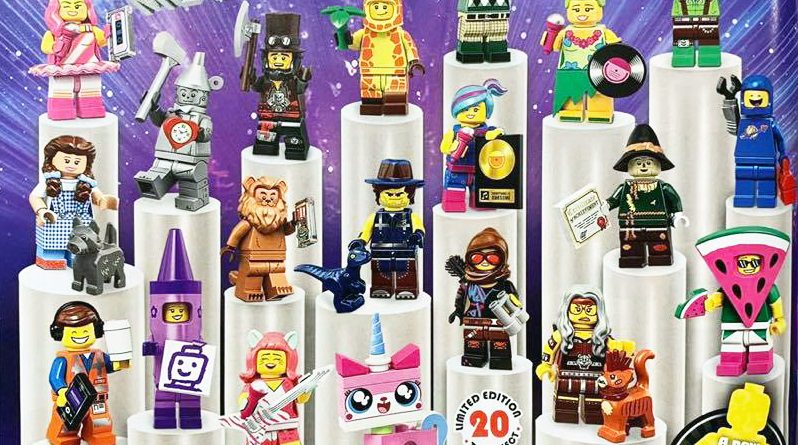 Fans can get a look at the 20 Collectible Minifigures that will be part of The LEGO Movie 2: The Second Part series.

After “leaked” images showing the new The LEGO Movie 2: The Second Part Collectible Minifigures have been floating around the Internet, now a legitimate, “non-leaked” image has turned up. The Brick Fan is sharing a LEGO catalogue image that reveals the 20 new minifigures that fans will be feeling blind bags to squire when they launch on February 1. 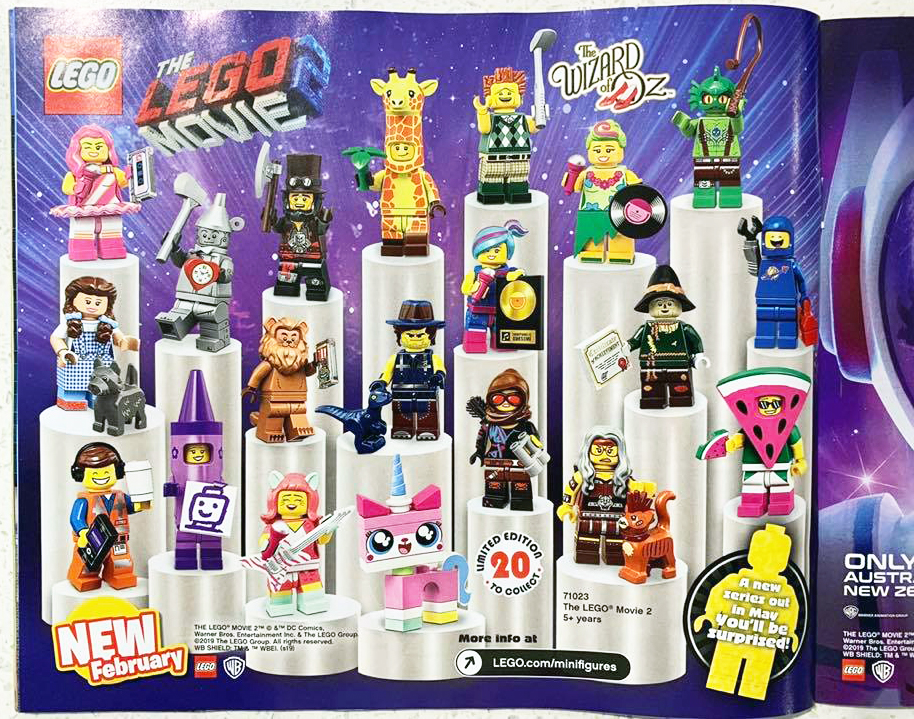 Here are the minifigures shown – some of these names are placeholders until the official titles are announced:

With The LEGO Movie 2: The Second Part sets available to buy now, there are plenty of inventive designs for fans to choose from, in the minifigures as well as the vehicles and locations. With such a disparate mix of crazy concepts, it will take an imaginative mind to figure out how the film will bring it all together.