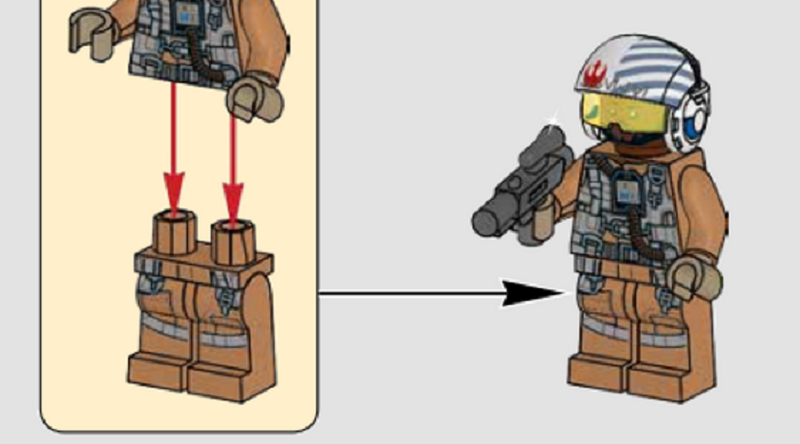 It seems that a production change in LEGO Star Wars 75188 Resistance Bomber has led to one of the set’s minifigures being switched out.

Back in 2017, LEGO Star Wars 75188 Resistance Bomber (reviewed here) was released ahead of the release of Star Wars: The Last Jedi. One of the characters was an unnamed crew member, and in recent weeks, fans have been speculating online that the minifigure has been switched out for a new one. The suspicion was fuelled by an updated product image appearing on Amazon with a different minifigure. 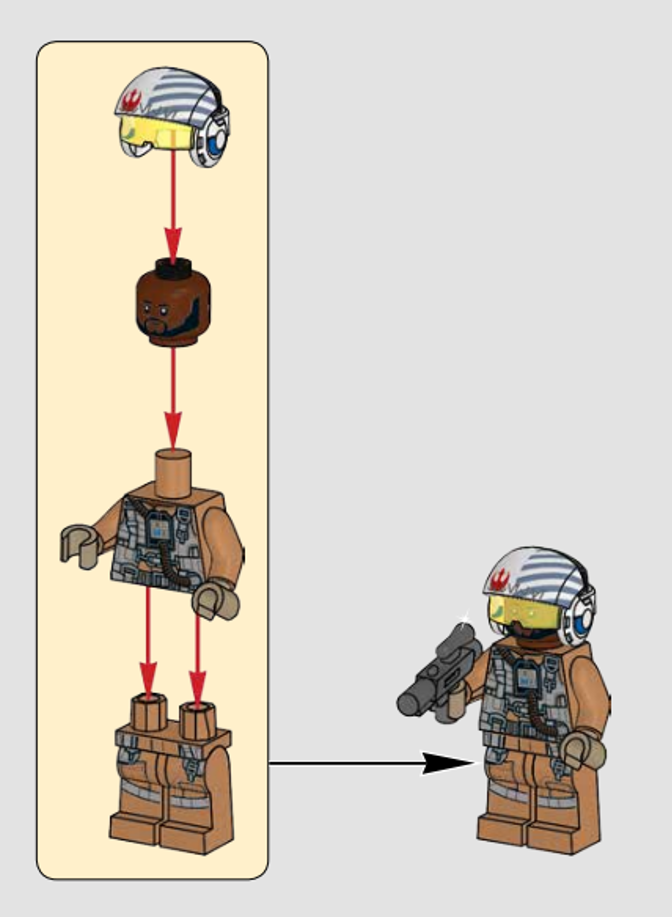 Although some stock is still around, the set has been retired in several countries, so those areas are unlikely to ever get the LEGO Star Wars set with the new minifigure. The pieces are out of stock on the replacement pieces section at shop.LEGO.com. In the USA, it seems that the set – with updated minifigure – is still available.