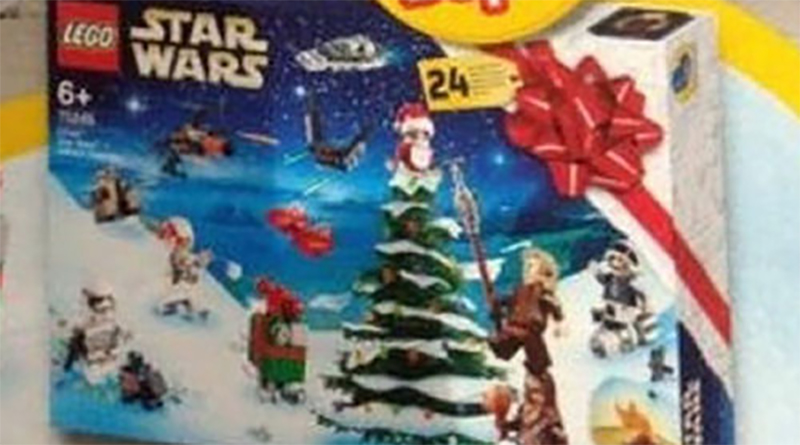 An image of the box for LEGO Star Wars 75245 Advent Calendar has been published online.

The LEGO Group recently published a new catalogue that gave fans a look at a number of new LEGO products that are coming out over the rest of the year. It turns out that one edition of the catalogue that was uploaded revealed LEGO Star Wars 75245 Advent Calendar, which some speedy screenshotters managed to grab an image of (unfortunately it is not in the best resolution).

Rebelscum has shared the image, which reveals a jolly holly Porg and festively coloured Gonk droid. The website also lists some of the minifigures that have been identified from the image:

As well as the characters, the following mini builds are expected to behind the calendar’s doors: 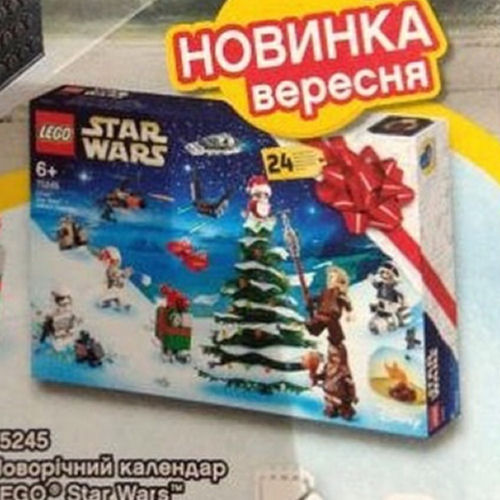 LEGO Star Wars : The Skywalker Saga video game was recently unveiled, providing a first look at how D-0 will almost certainly be presented when the droid arrives in new LEGO Star Wars sets this October.