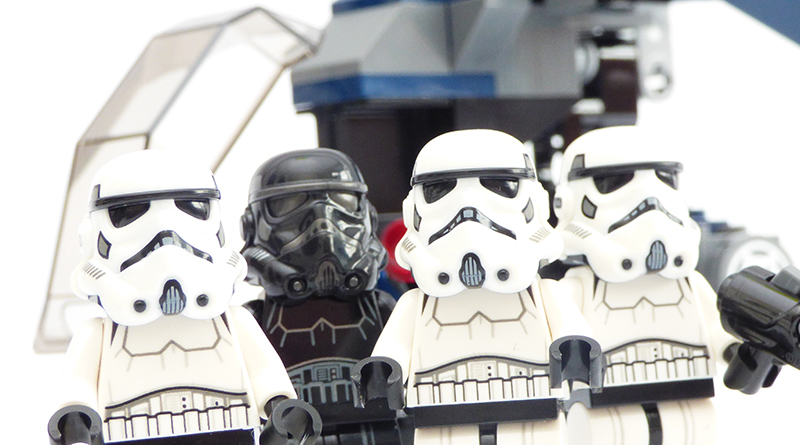 Since it was first released in 2007, LEGO Star Wars 75262 Imperial Dropship has certainly got bigger – but has it also got better?

Part of the wave of LEGO Star Wars 20th Anniversary Edition sets, 75262 Imperial Dropship provides a small vehicle for a squad of Stormtroopers. To sweeten the deal, it also includes a replica Han Solo minifigure based on the 2000 design. 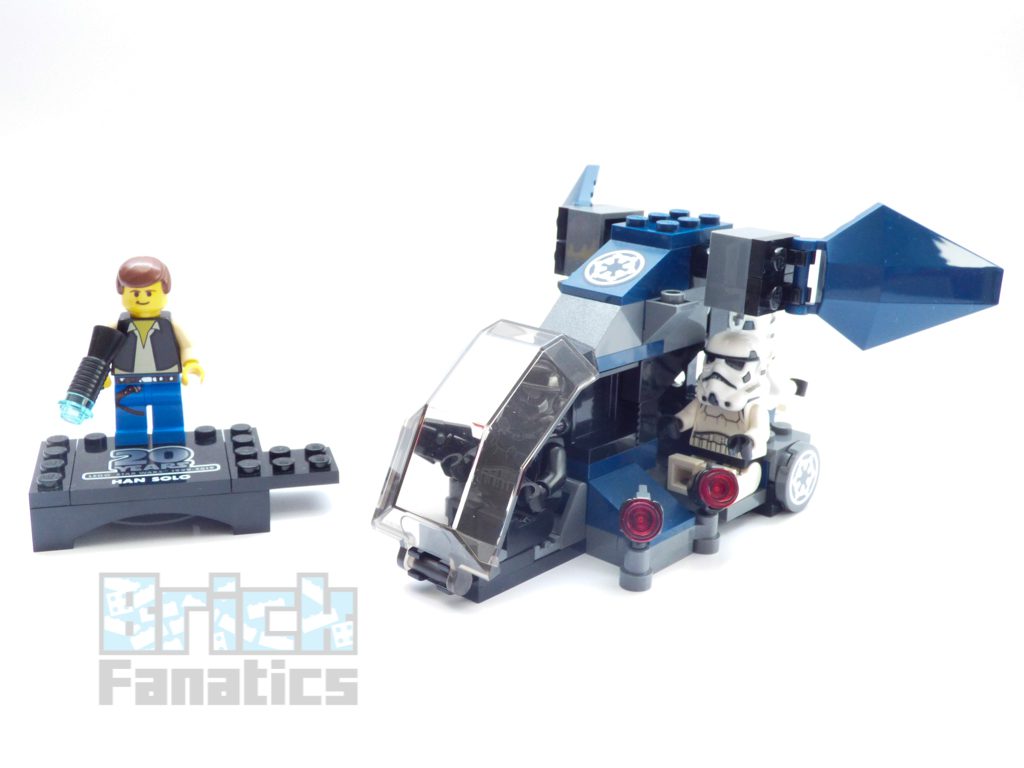 This set is inspired by a release from 2007, 7667 Imperial Dropship. At the time, it was the first Battle Pack to include Stormtroopers, making it highly desirable for the purposes of minifigure army building. That set was priced at just under £10, while this set is priced at £19.99 – making it less affordable as an army builder pack.

Back in 2007, it did not matter whether the vehicle looked great or felt Star Wars-y. It was an original LEGO design and was a bit odd, but collectors were buying the little box for the minifigures, not the build. This time around, the build has to carry more of the price, so is more important.

At 125 instead of 81 pieces, 75262 Imperial Dropship – 20th Anniversary Edition has more bricks to play with. It does improve on the original, as it makes more sense as a dropship. Three troopers are seated on the back section, which easily detaches to drop them into battle. The Stormtroopers’ stud shooting blasters can also be attached to the ship, so it is actually armed.

Visually though, this is still an odd fit for Star Wars, perhaps even more so than it was 12 years ago. The cockpit pieces used as “wings” give this a certain bat-like silhouette that does not look at home in the galaxy far, far away, especially not as a vehicle of the Empire. The colour scheme matches, but the shape looks very unlike the rest of the Imperial machinery.

Fans of the excellent new dual-moulded Stormtrooper helmet will be pleased, as three more of the expendable infantrymen are included in the set. A Shadow Trooper, a type of Imperial trooper that originated in the Expanded Universe, is also included with this new helmet piece for the first time.

As with every set labelled 20th Anniversary Edition, a retro minifigure is included. In this set it is Han Solo, complete with megaphone blaster accessory. He has a specially printed back and pieces are included to build a display stand for the smiling smuggler.

LEGO Star Wars 75262 Imperial Dropship – 20th Anniversary Edition is the least essential of the five sets in this commemorative range, revisiting a vehicle that was probably best forgotten. Those keen to own all five of the classic minifigures will be able to give though as the set is relatively inexpensive. 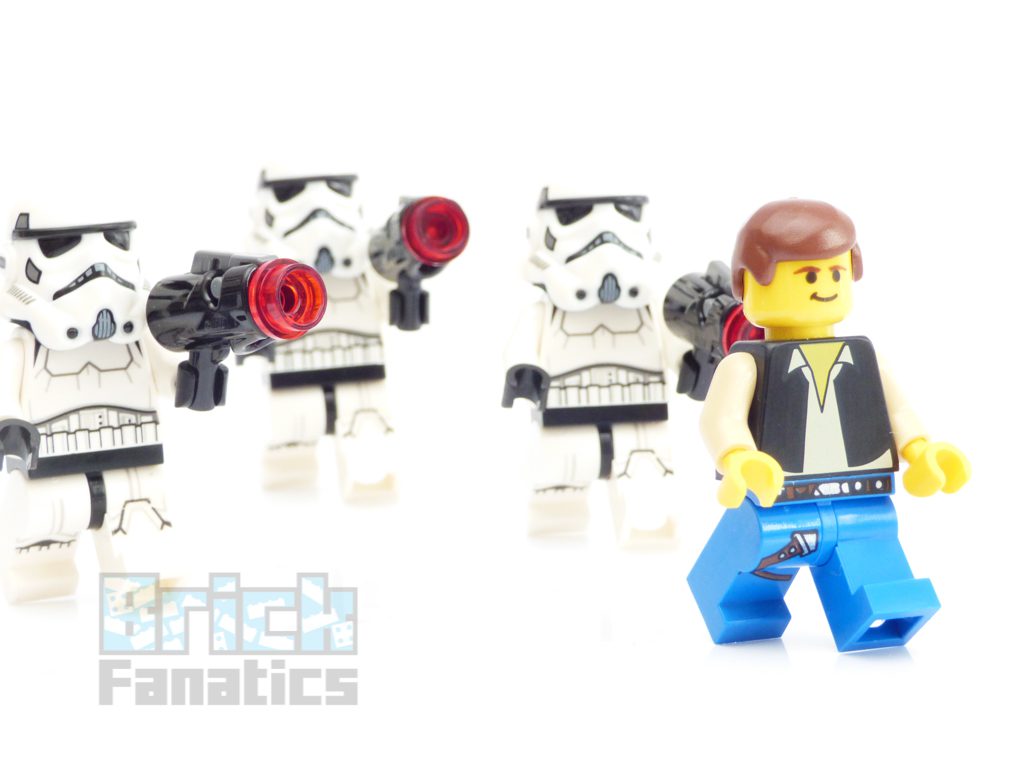