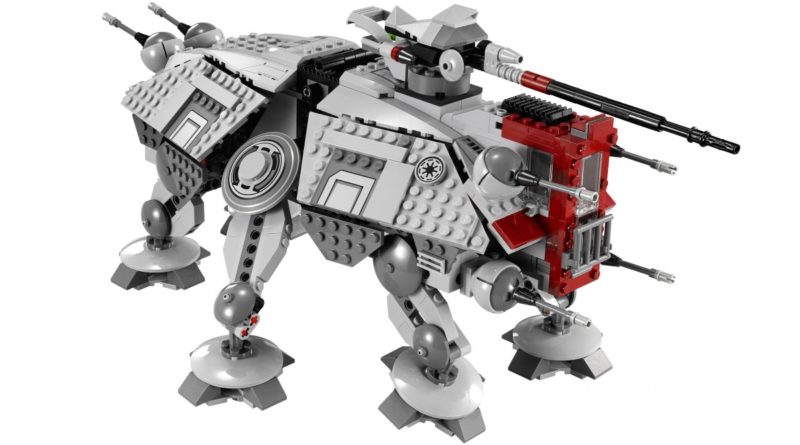 A rumour source might be teasing that the reported LEGO Star Wars AT-TE 2022 set is based on a different film than you may have expected.

Later this year, on May 16, Attack of the Clones will turn 20 years old and rumours suggested that this milestone might be marked with a new LEGO Star Wars model, depicting an AT-TE walker for $140 and 1,082 pieces.

While this rumour has yet to be confirmed, the same source who shared it – Promobricks – reportedly updated their Instagram Story last night to include a series of clips that may relate to the potential AT-TE model.

As recorded and shared by WillsBricks on Reddit, the source’s Instagram Story featured sections from Revenge of the Sith rather than Attack of the Clones, with one AT-TE being destroyed by another from the third film – with Commander Cody giving the command. Notably, this is no longer on their Instagram Story.

While there wouldn’t usually be a good reason for Clone Troopers to fire on each other like this, this might be a sign that the source now believes the rumoured AT-TE is based on Revenge of the Sith rather than Attack of the Clones.

What this could mean for the model is unknown, though many of the comments on the Reddit post speculate that this could mean a new Commander Cody minifigure. However, that has yet to be confirmed. The context of the clip has not been fully revealed by the source and this article is only speculation, so make sure to treat this and all rumours with caution until officially confirmed.