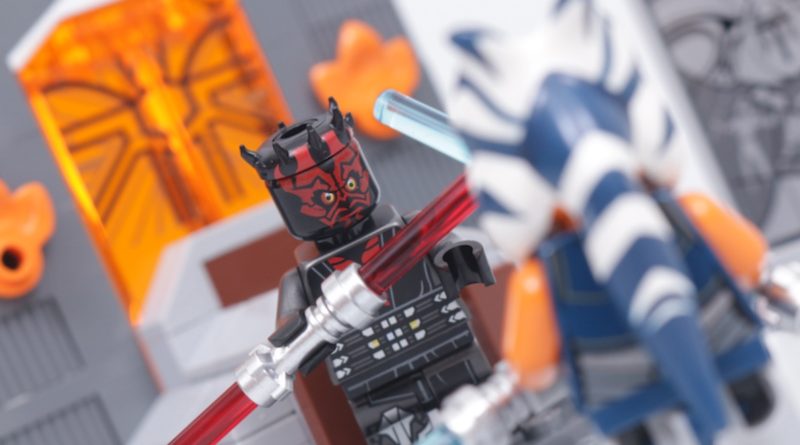 Four more LEGO keyrings are on the way in February, including characters from Star Wars, Sesame Street and Stranger Things.

854197 Demogorgon Keyring represents a continued resurgence for the Netflix theme in 2022, following yesterday’s reveal of 40549 Demogorgon & Eleven. It’s all leading up to the fourth season of the hit series, which will drop on the streaming platform later this year – and could yet see a follow-up to 75810 The Upside Down arrive alongside it.

Elsewhere, 854188 Darth Maul Keyring provides a companion to the newly-released 854186 Ahsoka Tano Key Chain, filling in the other half of the cast of 75310 Duel on Mandalore, while we’re also getting our first two keyrings inspired by LEGO Ideas 21324 123 Sesame Street.

They’re not the first LEGO keyrings to come from an Ideas set – we’ve already had all six Friends from 21319 Central Perk – but they are the first based on Big Bird and Ernie, complete with both minifigures’ unique moulded heads. Click through the list below to check out all four new keyrings:

Support the work that Brick Fanatics does by purchasing your LEGO keyrings using our affiliate links.