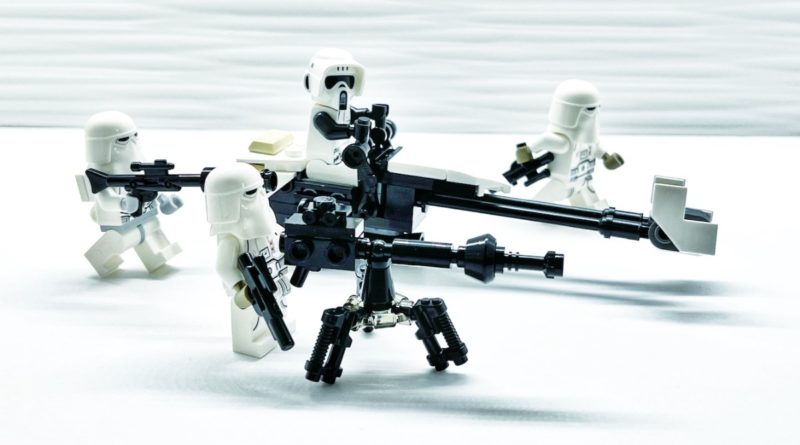 LEGO Star Wars battle packs are at last making a comeback in 2022 after a year’s hiatus, but at a higher price than they used to be.

Since the release of 75266 Sith Troopers Battle Pack and 75267 Mandalorian Battle Pack sets at the beginning of 2020, the LEGO Group has taken a year off from Star Wars battle packs. According to Promobricks, they are rumoured to return on January 1, 2022. However, they will come at a higher cost.

75320 Hoth Battle Pack will sell for €19.99, €5 more than the most recent battle packs released in 2020. Although the upcoming release is rumoured to include a buildable display stand and a new design for a Scout Trooper, it does still seem like a pretty high price for such a small set.

With just 105 pieces, the battle pack is expected to include a speeder bike, E-web blaster, a small snow wall, and four figures. It’s of a similar size to past sets, so it’s hard to put our finger on exactly why the price has gone up. Promobricks suggested that it could be a sign that the LEGO Group is moving towards a more adult audience with deeper pockets to spend on new models.

As always, until we get confirmed information from the LEGO Group on whether 75320 Hoth Battle Pack is actually coming back, treat these rumours with a pinch of salt.