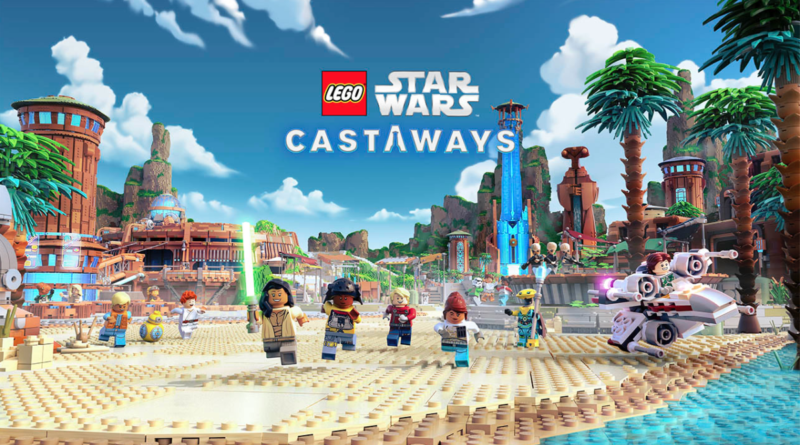 If you’re waiting for the long-delayed LEGO Star Wars: The Skywalker Saga, then you can check out this new title when it lands next month. LEGO Star Wars: Castaways follows the release of LEGO Star Wars Battles and will be available for iPhone, iPad, Mac and Apple TV platforms.

Developed by Gamesloft, the studio behind LEGO Legacy: Heroes Unboxed, LEGO Star Wars: Castaways allows players to explore a mysterious planet and make new friends in a galaxy far, far away. Build your own custom minifigure from hundreds of LEGO pieces, explore a strange island, race Microfighters and even throw your own dance party!

Players can discover a new LEGO Star Wars story, meet a thriving group of Castaways on a long-abandoned secret world, discover moments from across the galaxy, recorded by an ancient civilization, and find the key to solving a mysterious threat to life on the planet. Gamers will also be able to tackle the game solo (so to speak) or join forces to complete quests and earn rewards.

If you’re new to Apple Arcade, you can try over 200 games right now with a one-month free trial. Following that there’s a monthly fee of £4.99 / $4.99 / €4.99 to continue accessing the service. Starting today, Apple Arcade users can select to pre-order LEGO Star Wars: Castaways from the App Store and it will install on their device on launch day. 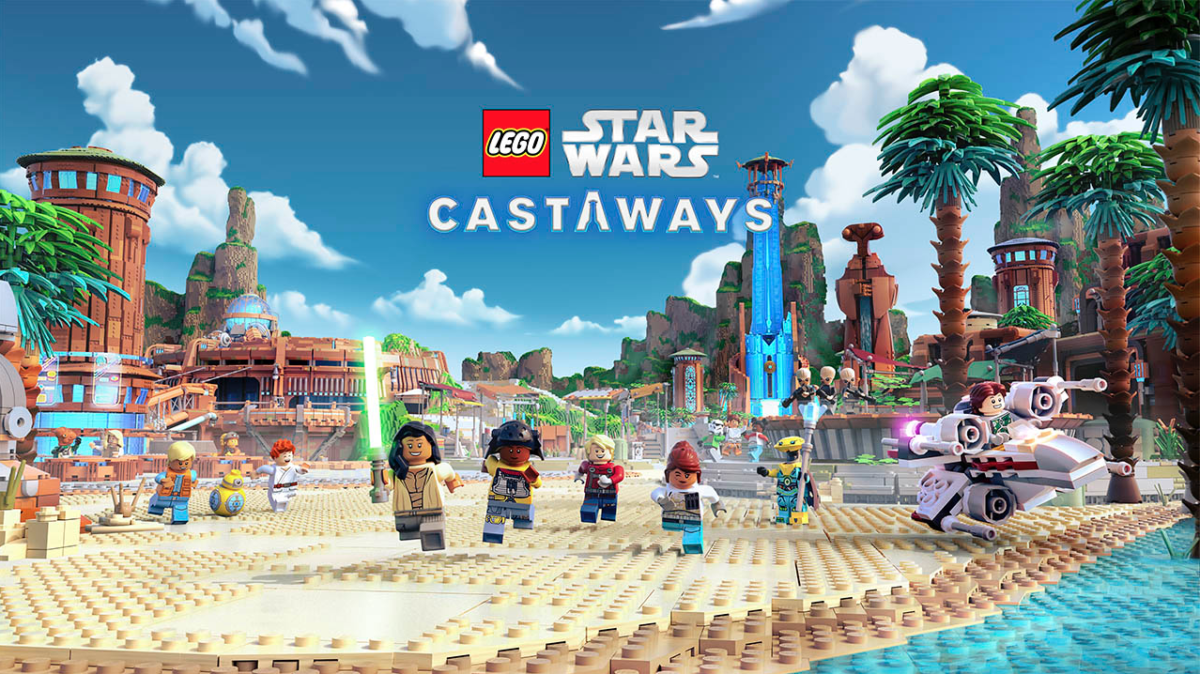