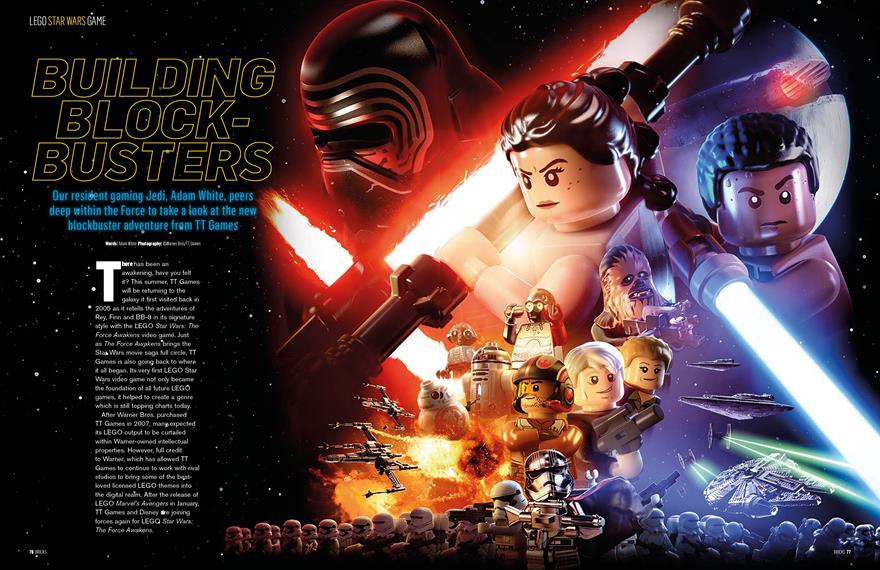 Warner Bros. Interactive Entertainment today released the next video in a series of LEGO Star Wars: The Force Awakens character vignettes spotlighting Rey, the Jakku scavenger who finds herself drawn into a galaxy-spanning conflict between the Resistance and First Order. The video showcases Rey’s LEGO character in full form through key gameplay moments, cinematic cutscenes and authentic audio, all with signature LEGO humor. The vignette also features original dialogue recorded by actress Daisy Ridley, who plays the role of Rey in the Star Wars: The Force Awakens film.