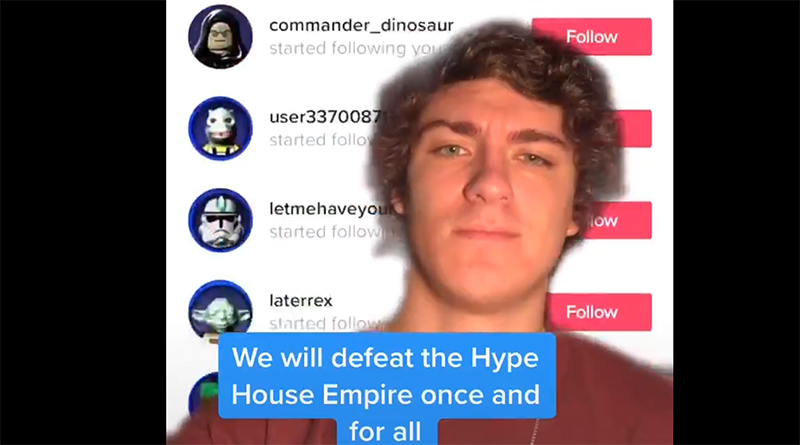 TikTok and Instagram is awash with LEGO Star Wars avatars as users started a trend over the past few days.

Those logging into TikTok, and to a lesser extent Instagram may have noticed that many users are jumping on a LEGO Star Wars bandwagon. Users are changing their profile image to one of the characters from LEGO Star Wars: The Video Game or LEGO Star Wars II: The Original Trilogy, using the game’s classic circle with image style. Some are even changing their usual photo to match the style of the game’s avatars.

It all started as a group of users decided to build an army for a “raid” on Hype House, a TikTok collective. That snowballed as more and more users changed their profile, to the point that now it has simple become a trend beyond its initial intent.

“LEGO Star Wars was always fun for playing everything and everyone, mostly because all the characters look different and have bizarre abilities — unlike, say, LEGO Harry Potter, which is just a bunch of British kids waving sticks at stuff,” says Polygon reporter Ryan Gilliam in his colleague’s article that highlights the social media trend.