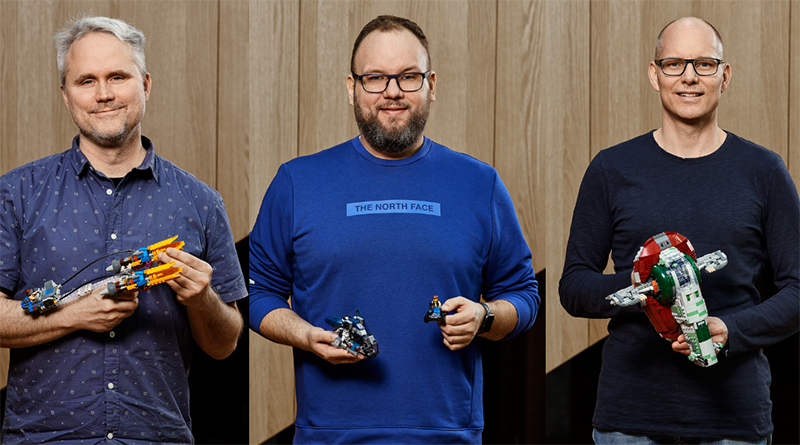 FACTS, the Belgian Comic Con, is taking place from April 6 until April 7. Fans attending will have the opportunity to buy the LEGO Star Wars 20th anniversary sets and get them signed by the model designers at the Dreamland booth.

During the event, Christian Minick Vonsild, Michael Lee Stockwell and Aaron Douglas Anderson will also be on stage, discussing their work on the LEGO Star Wars theme.

Here is the schedule for when the three LEGO model designers will be appearing over the weekend: