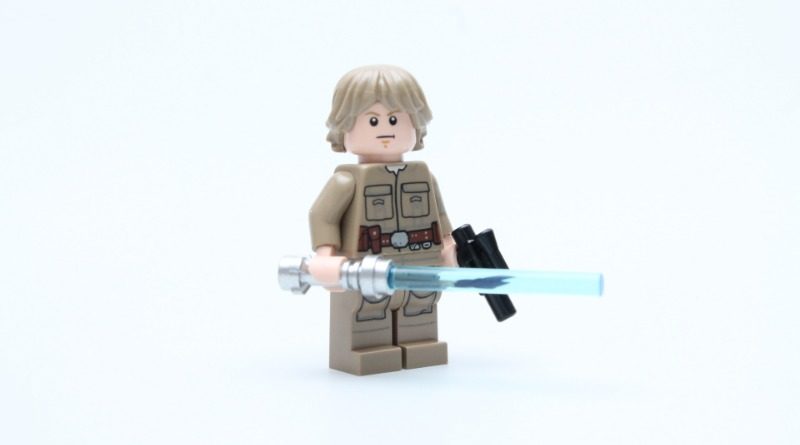 This variant of the Jedi Knight has previously only been available in the short-run 75294 Bespin Duel and expensive 75222 Betrayal at Cloud City. Both of those sets can currently only be acquired from the aftermarket, too, which has driven up the price of the Empire Strikes Back minifigure – until now.

Case in point, the average price for a used example of the character on BrickLink over the past six months is roughly £25. Now, he can be bought brand new for just £5. That’s presumably due to Issue 65 of the LEGO Star Wars magazine, which you can pick up at newsagents and supermarkets for just £3.99.

As well as the foil-bagged Bespin Luke minifigure – which comes complete with a blaster, lightsaber and double-sided head – you’ll get the usual mix of puzzles, posters, comics and build instructions. You don’t have long left to grab your copy, though, as the next issue is due out on shelves on December 16. The freebie for Issue 66 will be a buildable Obi-Wan’s Jedi Interceptor model.