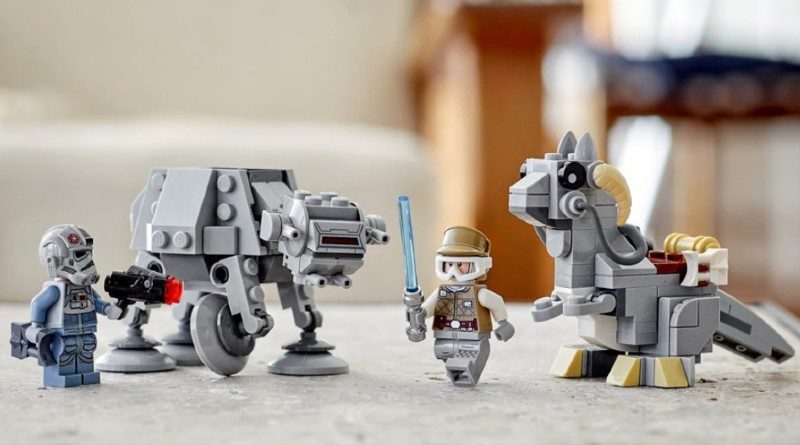 A rare Luke Skywalker minifigure looks set to be included with an upcoming issue of LEGO Star Wars magazine to be published in 2023.

LEGO Star Wars magazine issue 89 hit the newsstands recently, with the Immediate Media publication including an original trilogy Princess Leia minifigure that’s only previously appeared in two other sets. The scarcity of the minifigure could well drive up sales of the current issue, although they may drop off with issue 90, as its free gift is confirmed to be a tiny brick-built Imperial Light Cruiser.

However, a future issue of LEGO Star Wars magazine in 2023 will reverse that trend once again, with the inclusion of yet another minifigure that’s relatively hard to find. Instagram user bricky_news has posted an image (from lordikbrickstudios) of what appears to be the free gift included with an upcoming Polish version of the magazine – and it’s Luke Skywalker in his Hoth outfit. The minifigure has appeared in just two sets to date, 75298 AT-AT vs Tauntaun Microfighters and this year’s 75340 LEGO Star Wars Advent Calendar.

Assuming the title’s publication continues to be consistent into next year, then LEGO Star Wars magazine issue 91 should be available on UK newsstands in mid-January, complete with the Luke Skywalker variant packaged in the now-standard cover-mounted paper bag.