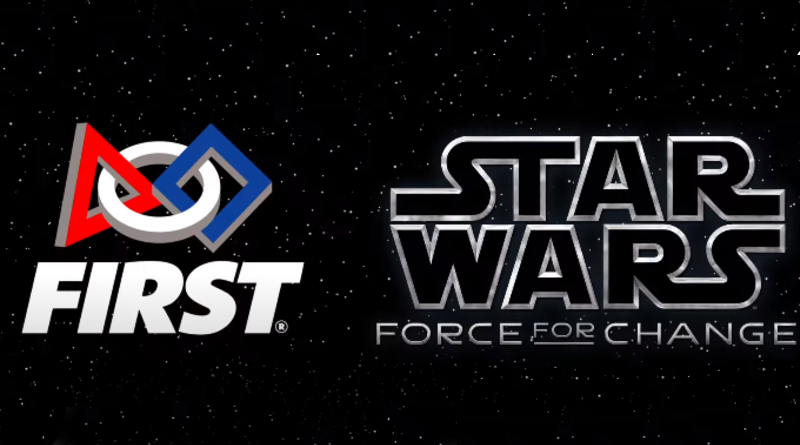 FIRST LEGO League is partnering with LEGO Star Wars to ring in the holidays by asking fans to share their festive Star Wars builds.

A new contest has been launched on social media, inviting fans to provide a festive twist to their LEGO Star Wars builds. The LEGO Star Wars Holiday Contest has several prizes up for grabs and is eligible to fans worldwide.

The contest was announced today on social media and is part of the ongoing Star Wars: Force for Change charity program. Fans have until December 23 to reimagine their LEGO Star Wars sets for the holidays. These builds can then be entered via Instagram and Twitter using #LEGOStarWarsHolidayContest.

Kelly Marie Tran helped to announce the contest and spoke more on the partnership with FIRST LEGO League. She also gave a few examples for inspiration. Builders are welcome to use LEGO bricks for entries or can submit them using the LEGO Digital Designer or Bricklink Studios

Prizes for the contest include 75192 Millenium Falcon and FIRST LEGO League team or class registration as the grand prize. Four runners-up will then receive 75272 Sith TIE Fighter, 75273 Poe Dameron’s X-Wing Fighter, 75288 AT-AT, 75292 The Mandalorian Bounty Hunter Transport and 75318 The Child.

LEGO Star Wars fans have plenty of ways to celebrate the season this year, with LEGO Star Wars The Holiday Special now streaming. Fans can also get some more inspiration for the contest thanks to a series of videos where LEGO Designers reimagine LEGO Star Wars sets for the holidays.