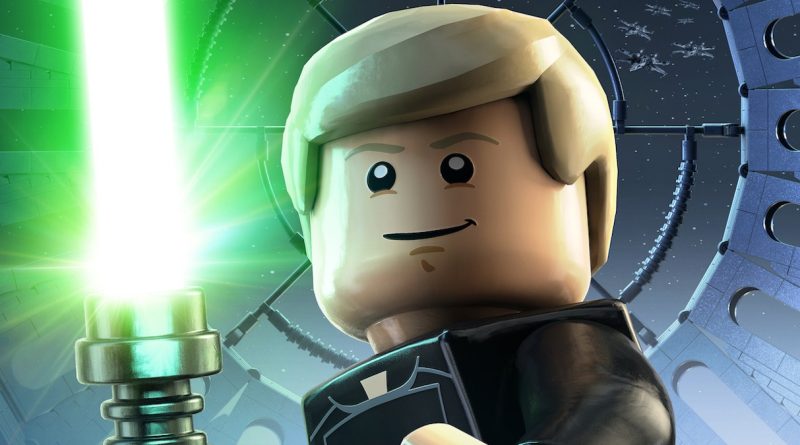 It’s been confirmed that only EMEA territories will be receiving a physical version of the updated LEGO Star Wars: The Skywalker Saga.

This weekend’s D23 Expo has rewarded loyal Star Wars fans with plenty of exciting reveals, including trailers for The Mandalorian Season 3 and Tales of the Jedi, as well as first-look images from the upcoming Skeleton Crew and Ahsoka TV shows.

In addition, Friday’s Disney and Marvel Games Showcase also saw confirmation of new content on the way for LEGO Star Wars: The Skywalker Saga. Character Collection 2 will add more than 30 playable fan-favourites to the game, with characters from such Disney+ series as Andor, Obi-Wan Kenobi, Rebels, The Clone Wars, The Book of Boba Fett and LEGO Star Wars Summer Vacation.

The six DLC packs will be available for purchase individually, as part of the upcoming Character Collection 2, as a bundle of both Character Collections or with LEGO Star Wars: The Skywalker Saga Galactic Edition. The latter will be released digitally on Xbox One, Xbox Series X/S, PlayStation 5, PlayStation 4, Nintendo Switch and PC on November 1. However, it’s also been confirmed that a physical disc-based version of the updated TT Games title will be released in Europe, the Middle East and Africa (EMEA) only.

Players were originally able to choose between digital and physical versions of LEGO Star Wars: The Skywalker Saga when the game released back in May, with various pre-order bonuses available from specific retailers. There’s no word yet on whether the updated disc-based LEGO Star Wars: The Skywalker Saga Galactic Edition will include anything beyond the 13 DLC packs, such as the 30625 Luke Skywalker with Blue Milk polybag that was part of the Deluxe Edition of the game.

LEGO Star Wars: The Skywalker Saga Galactic Edition will be launching in EMEA territories from November 1, with the physical game retailing for $59.99. That price means that the disc-based version is actually $10 less than the $69.99 RRP of the digital PC version and a full $20 less than the digital versions offered on consoles.