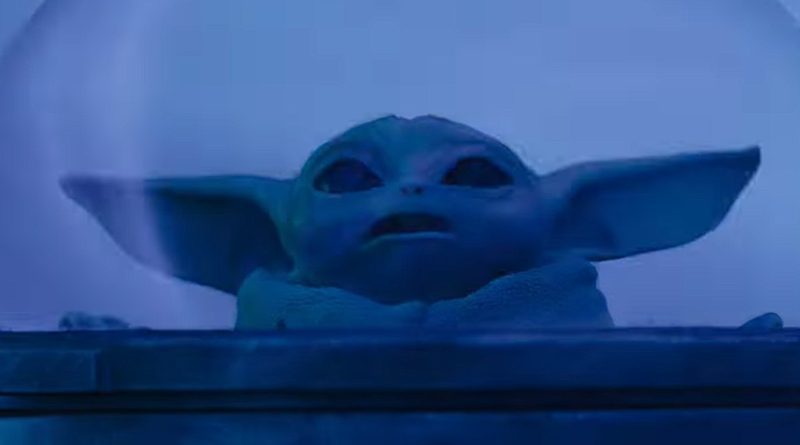 The Star Wars segment of the Marvel and Lucasfilm showcase at the D23 Expo included exciting updates for projects, including The Mandalorian.

Here’s a roundup of everything revealed for Star Wars at the D23 Expo 2022 panel from September 10, 2022, including The Mandalorian Season 3, Andor, The Bad Batch, Ahsoka and more.

Releasing on September 21 on Disney+, Andor was featured in the panel featuring a discussion with the cast and new character posters as well as the final trailer for the series.

The Bad Batch Season 2 was announced to release on January 4 on Disney+ with a two-episode premiere, reports DiscussingFilm, with 16 episodes in total.

Tales of The Jedi

The first look at the Ahsoka series was revealed at the panel including a recreation of the final moments of Star Wars: Rebels.

It was revealed that Skeleton Crew wrapped filming the day before the panel on September 9, 2022. A first-look image of the series was also revealed.

The third season of The Mandalorian was discussed on stage with the cast and a new trailer was revealed for the latest adventures of Din Djarin and Grogu.