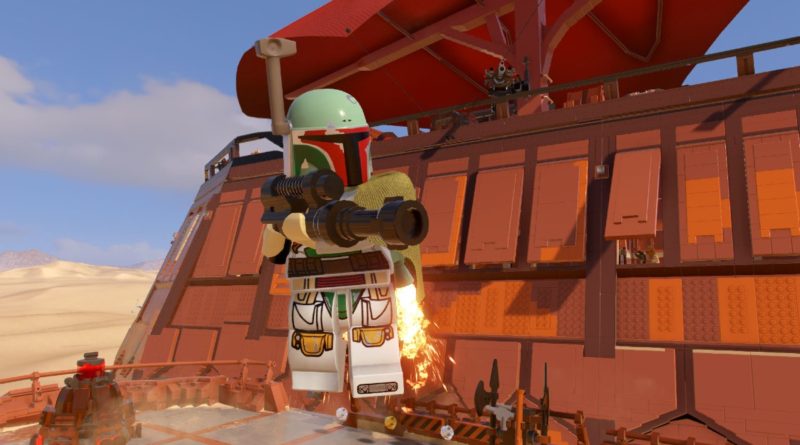 A promotional clip from LEGO Star Wars: The Skywalker Saga has prompted an original trilogy actor to potentially confirm a role in the game.

To celebrate the release of The Book of Boba Fett, the LEGO Star Wars: The Skywalker Saga Twitter account has shared a new video of a promotional clip from the title with the bounty hunter on Tatooine, including a voice line that is likely included in the final release.

One user responded to the post claiming to have identified the voice as Daniel Logan, who played the young Boba Fett in Attack of the Clones. Wanting confirmation to see if this was them, they reached out to the actor who has confirmed that they provided the voice for the minifigure in this clip.

While not stated officially, this may mean that the voice of the older Boba Fett in the full release of LEGO Star Wars: The Skywalker Saga will be done by Daniel Logan, who has voiced the younger version of the character before outside of the movies in Star Wars: The Clone Wars.

We’ll likely know for sure if Daniel Logan, as well as any other actors from the movies, reprise their roles in the upcoming LEGO video game when the latest launch date for it arrives later this Spring, as reaffirmed by a recent LEGO catalogue. The social media post is just the latest example that the marketing for the title has restarted ahead of the newest launch day.