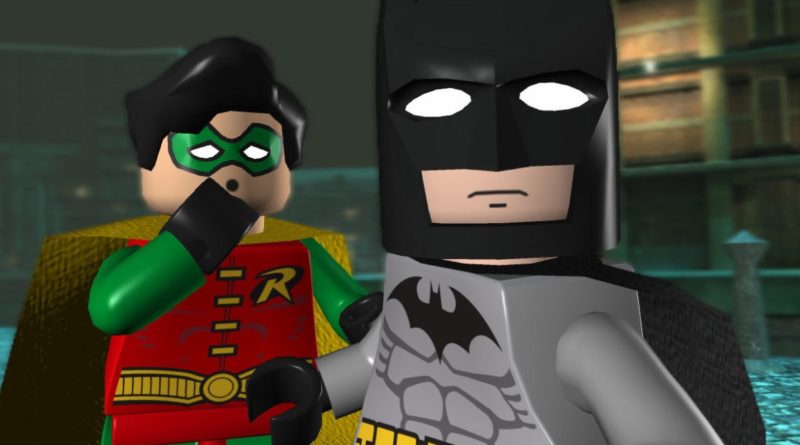 The latest episode of the Bits N’ Bricks podcast explores how LEGO Batman: The Videogame paved the way for TT Games’ continued success over the past 15 years.

Following the developers’ hit LEGO Star Wars video games in 2005 and 2006, TT approached DC Comics to discuss applying its winning formula to Batman. And according to LEGO Batman 2: DC Super Heroes and LEGO Batman 3: Beyond Gotham producer Darryl Kelley, the success of the Caped Crusader’s trilogy played a huge part in making the studio what it is today.

“If we didn’t have the LEGO Batman franchise, it may have been a different story of where the LEGO Group went in terms of video game strategy and investment in that team,” he says on the latest episode of the official Bits N’ Bricks podcast, hosted by Brian Crecente and Ethan Vincent. “It definitely played an important part in the history of the LEGO video game timeline.”

To learn more about how LEGO Batman: The Videogame laid the groundwork for everything TT Games has achieved over the past decade and a half – leading up to next year’s launch of LEGO Star Wars: The Skywalker Saga – hit play on the video above, or seek out the latest episode of Bits N’ Bricks on your preferred podcasting platform.

The entire back catalogue of Bits N’ Bricks, including last week’s episode on NEXO KNIGHTS, is available to stream now via the LEGO Gaming YouTube channel.