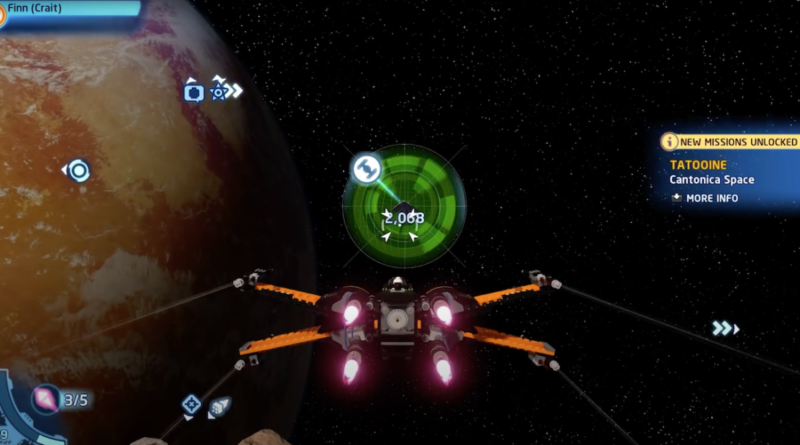 The upcoming LEGO Star Wars: The Skywalker Saga is set to take advantage of a clever Copilot feature only available on Xbox consoles.

We’ve previously reported on how accessible the upcoming LEGO Star Wars: The Skywalker Saga will be, thanks to a report from The Family Video Game Database. With at least 32 known accessibility options ranging from difficulty settings to custom control schemes, it seems like The Skywalker Saga should be playable by most gamers.

However, although The Skywalker Saga is rated PEGI 7 in the UK, some younger players may still find a few of the game’s levels, puzzles and challenges a bit too tricky. Fortunately, there’s a unique feature available on Xbox versions of the game that should help out struggling players.

Copilot is a little-known system option available on Xbox One and Xbox Series S/X consoles that essentially allows two controllers to be linked together as one. To do so players need to connect two controllers to their console, access the Settings menu, navigate to Accessibility and choose the Controller tile. Select Copilot settings and then Turn on Copilot and you’re all set.

With both controllers now linked, it’s possible for one player (such as a younger gamer) to control the game, whilst a parent or older sibling is able to use their controller to help them out. This can certainly come in handy when tackling multiple enemies, tapping out quick combo moves or successfully completing time-based puzzles. The option is also intended to assist disabled players and those with motor control issues, allowing them to team up with others to tackle games together.

Xbox console owners can try out the Copilot feature for themselves right now and get ready to blast their way through LEGO Star Wars: The Skywalker Saga when it’s released on April 5. Be sure to check out pre-order guide to see which versions of the game will be available on launch day.