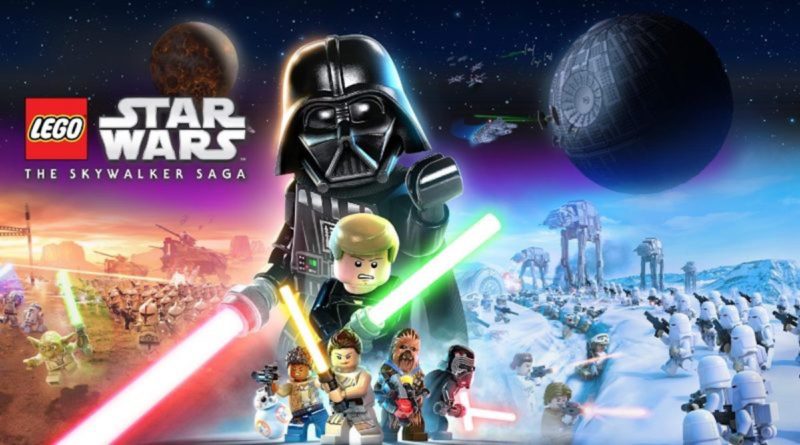 Despite numerous delays and a recent drip-feeding of marketing material, interest in the upcoming LEGO Star Wars: The Skywalker Saga is still surprisingly high. In fact more so now than ever, as the game’s revised Spring 2022 release window is almost upon us.

Adding to the fever-pitch anticipation, the Star Wars website Bespin Bulletin claims that the game now has a potential launch date. In a blog on its website, Bespin Bulletin states that despite multiple development days, April or May, “is when the game is looking to release, but it’s not set in stone.”

Those looking forward to LEGO Star Wars: The Skywalker Saga finally seeing the light of day should certainly take this information with a grain of salt until publisher Warner Bros. Games makes an official announcement. However, a release window of April or May would certainly qualify as ‘Spring 2022’ and getting the game out on May 4 could even be the smart marketing plan.

LEGO Star Wars: The Skywalker Saga’s developer TT Games has seen a number of high-profile departures from its team recently and the game’s lengthy delays have been an ongoing source of annoyance for many fans. Yet the end could be in sight in just a few months, and we’d certainly expect to see more images, gameplay footage and details on LEGO Star Wars: The Skywalker Saga as the first half of the year progresses.