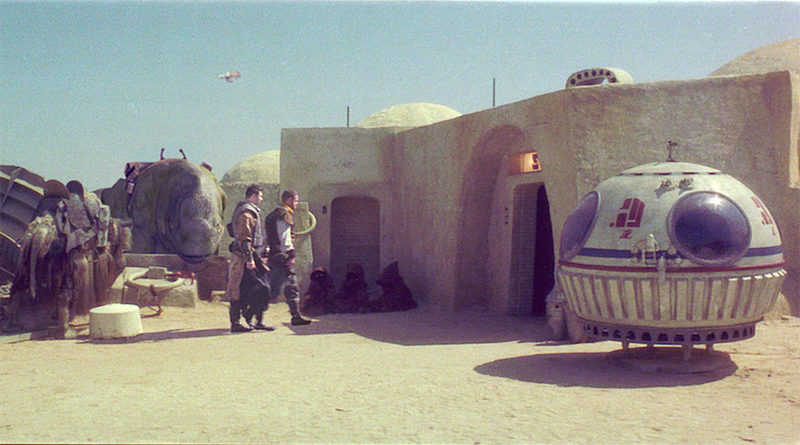 Rumours have been shared suggesting that LEGO Star Wars 75290 Mos Eisley Cantina will be the definitive version of the iconic location.

According to rumours, LEGO Star Wars 75290 Mos Eisley Cantina will be released later this year. StoneWars has reported the news, and it seems to be backed up by hints shared on Eurobricks. According to the website, it will arrive in September.

The price is expected to be €349.99, with a piece count between 2,500 and 3,500 parts. A set that large has plenty of scope to make a really definitive version of the location, although it will need lots of new moulded minifigures to ensure it is populated with recognisable aliens.

A month ago a rumour turned up suggesting that the next large, exclusive Star Wars set would be an updated edition of 10212 Imperial Shuttle, but if these new rumours are accurate, it is unlikely the Imperial Shuttle is coming this year. It could be that it was planned for this slot at some point or that the rumour was just plain wrong.

As ever, rumours must be taken with a pinch of salt until official confirmation arrives from the LEGO Group or Lucasfilm.