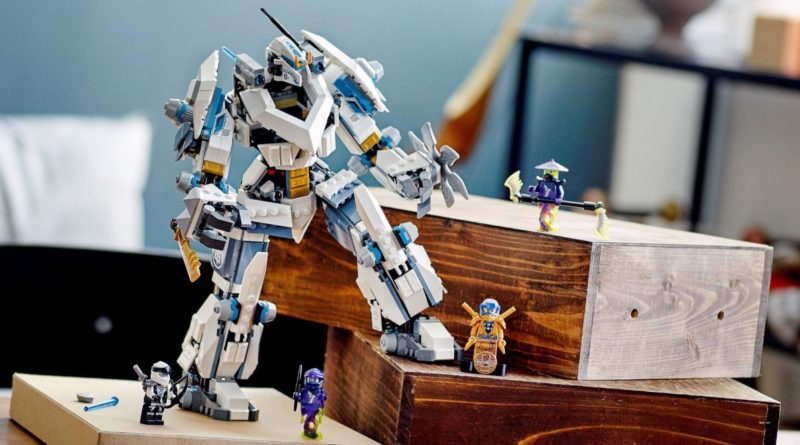 Dozens of sets are available to order at LEGO.com again, but don’t expect to get them in time for Christmas: they’re all on back order until as late as March 2022.

The LEGO Group’s solution to its recent stock shortages seems to be placing everything on back order, with some – including 75955 Hogwarts Express – not available for delivery before March next year. The majority of products currently on back order won’t ship until January, which is obviously well beyond what anyone might call a belated Christmas present.

For all the good that will do, then, those sets – including 75192 Millennium Falcon, 75978 Diagon Alley and 21318 Tree House – might as well have stayed as ‘temporarily out of stock’. An order confirmation under the tree isn’t quite the same as a massive box of bricks, after all.

It’s not only the biggest and best sets that are backlogged until the new year, either: plenty of smaller (but equally desirable) products are currently on back order to 2022, including 71738 Zane’s Titan Mech Battle, 75302 Imperial Shuttle and 76190 Iron Man: Iron Monger Mayhem. If you want any of those sets in time for Xmas, you’ll need to turn to third-party retailers like Zavvi or Amazon.

Thankfully, there are still some great sets worth picking up this Christmas, with delivery before the big day. 75304 Darth Vader Helmet, 21321 International Space Station and 76177 Battle at the Ancient Village will all ship by the cut-off date for Christmas orders using standard delivery, which is December 20 in the UK and Europe.

If you do have your eye on any of those larger sets, it might be best to bag them now anyway – partly for something to while away the January blues, and partly because there’s no telling how scarce they’ll be come the new year.