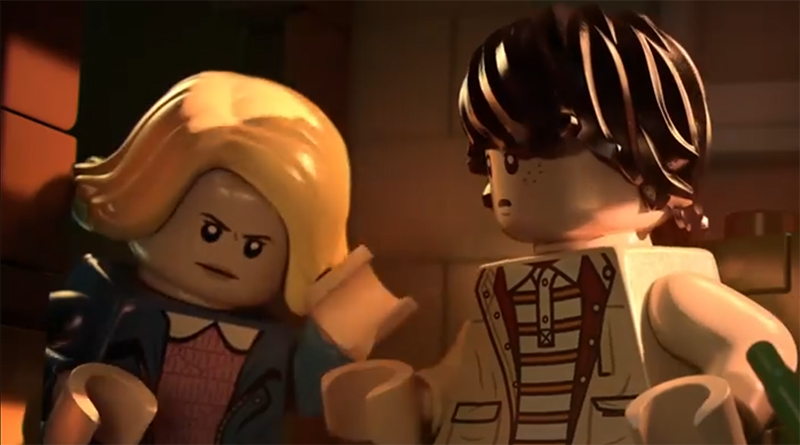 LEGO Stranger Things 75810 The Upside Down will be launched at special events in London on May 15 and New York on May 14, with fans expected to queue up to be the first to see and purchase the new model. To build hype, the LEGO Group has been posting numerous teases on social media.

In this latest post, an animated snippet reveals the minifigures of Eleven and Mike, with the former having flashes of Will in the Upside Down. In just a few days’ time, fans will finally be able to check out the new set.

Brick Fanatics has rounded up all of the information that has been released so far, to see what t all adds up to.