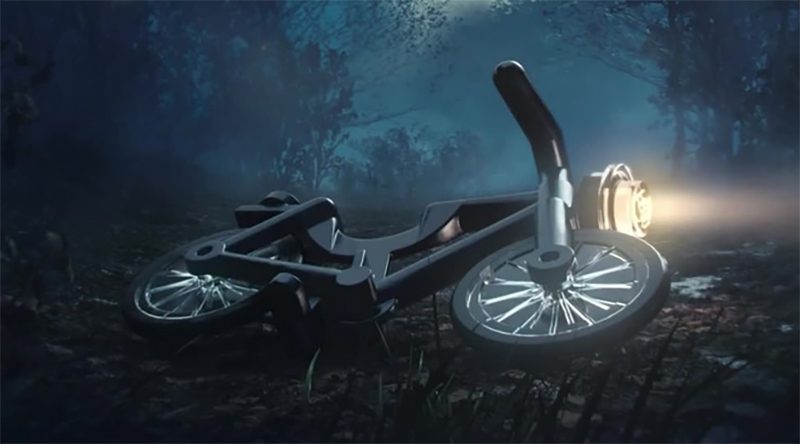 A LEGO Stranger Things set is being teased with little hints and snippets – but what does it all add up to?

In 2016, Stranger Things launched and set the pop culture conversation alight. The Duffer Brothers, who created the series for Netflix, conjure dup a keen fanbase who appreciated the love letter to Steven Spielberg and Steven King with a 1980s sheen. Despite clearly not being for children, a LEGO Stranger Things set – or collection of sets – is on the way.

No confirmation has been provided by the LEGO Group, but hints and teases have. With a product launch just days away, Brick Fanatics rounds up the news so far…

Is this a one-off set or a full theme?

This looks to be a one-off set. The LEGO Group has declared that at the London launch event, fans will be “the first in Europe to see and buy the new set.” Set is singular, not plural.

What will the set be?

No images of the model itself have been released yet, but zusammengebaut claims the set name is 75810 The Upside Down. A search of the number at Brickset seems to confirm this.

How big will the set be?

How much will the set cost? 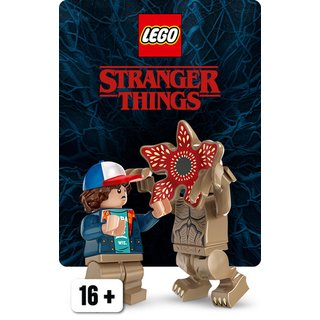 How has the set been teased?

Images and videos. The images are clear nods to Stranger Things, while the video has a very 1980s vibe that connects it to the series. The police car driver resembles Hopper for those who are willing to pause it and spend tome time squinting.

Could the LEGO Group be intentionally misleading fans with the teaser campaign?

No, a LEGO retailer published an image that confirms LEGO Stranger Things is on the way.

When will the set be released?

At midnight, as May 14 turns to May 15, the LEGO Store Leicester Square in London will host a midnight event where fans can but the set for the first time. In New York, a similar event will take place at the same time. Based on what happened with 75192 Millennium Falcon, that suggests that 75810 The Upside Down will be available to buy when LEGO Stores open on May 15.

If Stranger Things is suitable for a LEGO product, why did LEGO Ideas reject so many projects based on the series?

A LEGO representative recently explained that the LEGO Ideas team is more cautious than other teams within the LEGO Group: “The LEGO Ideas team takes the LEGO brand values and does their best to apply them to every IP imaginable. Generally they err on the side of caution – which means sometimes the company makes a different decision on an IP.”

Where did fans first hear about the set?

Brick Fanatics – so check back regularly for all of the best LEGO intel.