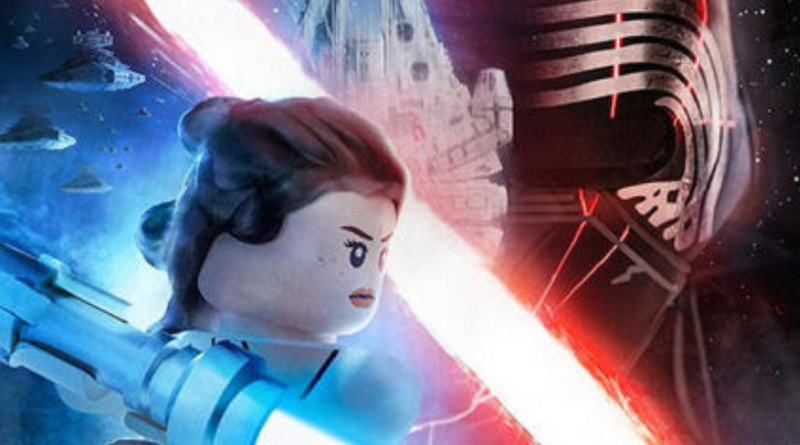 The saga really is coming to its conclusion, as now the Star Wars: The Rise of Skywalker poster has been LEGO-ised by macroLEGOuniverse.

Since the release of Star Wars: The Force Awakens, Daniel “macroLEGOuniverse” Jamieson has been bringing his talents to the Star Wars poster artwork carefully capturing the essence of the original pieces of artwork while replacing the original components with LEGO elements and minifigures. Now, he has released his recreation of the Star Wars: The Rise of Skywalker poster, which carefully follows the composition of the actual theatrical one-sheet.

Using some of the new minifigures from the LEGO Star Wars sets released based on The Rise of Skywalker, as well some new creations for characters who have not yet appeared, the poster tantalises fans as they wait for the conclusion to what has been dubbed ‘the Skywalker Saga’. 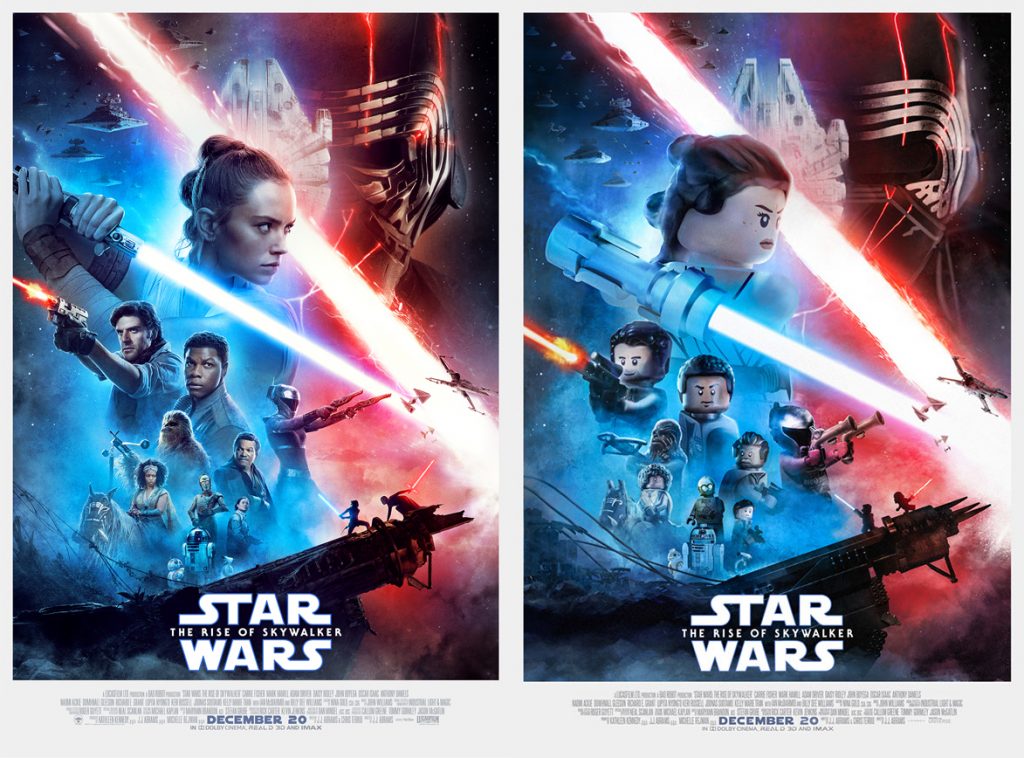 For those unfamiliar with Daniel’s poster recreations, Rebelscum has looked back over the last few years and highlighted all of the key pieces of Star Wars art that he has worked on. To see more of his work and to buy prints, visit the macroLEGOuniverse website.