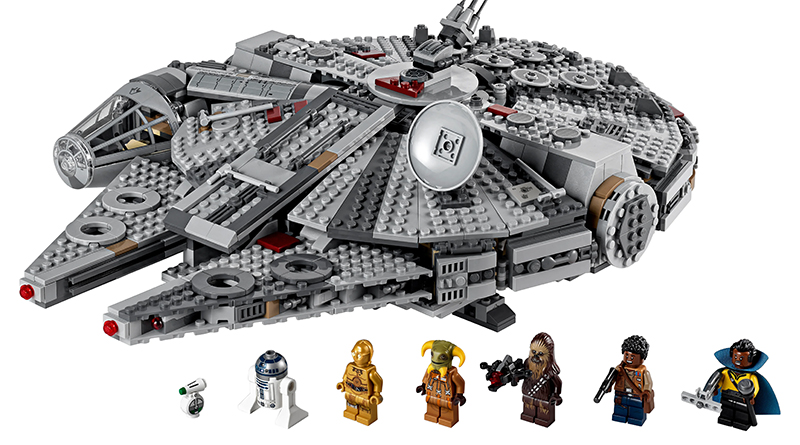 All of the new Star Wars: The Rise of Skywalker and The Mandalorian sets are available now, with a host of special offers making them even more tempting.

Today sees the release of merchandise based on Star Wars: The Rise of Skywalker and The Mandalorian, including a whole new wave of LEGO Star Wars sets at LEGO.com. Fans will get double VIP points on LEGO Star Wars purchases today, with any order totalling £75 or more getting LEGO Star Wars 40362 Battle of Endor – 20th Anniversary Edition for free.

It is the first chance that collectors have had to own LEGO Star Wars sets inspired by what is being billed as the final film in the Skywalker saga.