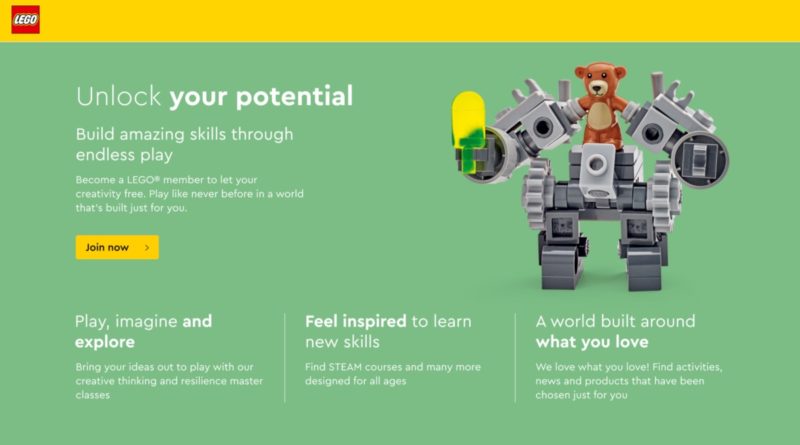 The survey includes two different potential programs, both of which include similar benefits but different features. Among the proposed incentives for signing up are the ability to buy past sets from the LEGO archive, free gifts with every purchase, free delivery at LEGO.com, early access to LEGO products and access to limited-edition products.

Both services would also allow subscribers to unlock exclusive rewards based on their interactions with LEGO, and even return used bricks for VIP points and discounts on future purchases. They differ slightly elsewhere, though: one would offer alternative building instructions for sets and behind-the-scenes info, while the other would include STEAM-focused courses, workshops and talks.

The features available through each subscription program also differ: the first includes a way to track your collection digitally, with a service that seemingly blends Brickset and Rebrickable to point to specific sets you’ll need to dismantle to take part in building challenges. It also floats the idea of a LEGO account and LEGO wallet, which would bring together building instructions, games, rewards and more across two different apps.

The second subscription service instead offers master classes from ‘leading LEGO experts’, a creative profile test to inspire new ideas, suggestions for group challenges and games, and something called ‘play albums’, which apparently tracks what you’ve been up to, what you’re currently working on and your goals.

Essentially, the first option mostly involves shopping for, collecting and rebuilding official products, while the second feels more geared towards building from scratch and unleashing your creativity. They’ll both offer largely the same benefits, though.

The proposed price point is £4.99 per month in the UK. You can share your thoughts on both of these potential subscription programs by filling in the survey over at the VIP Rewards Centre. You’ll earn 150 VIP points for taking part, but you’ve only got until January 7 to do so.